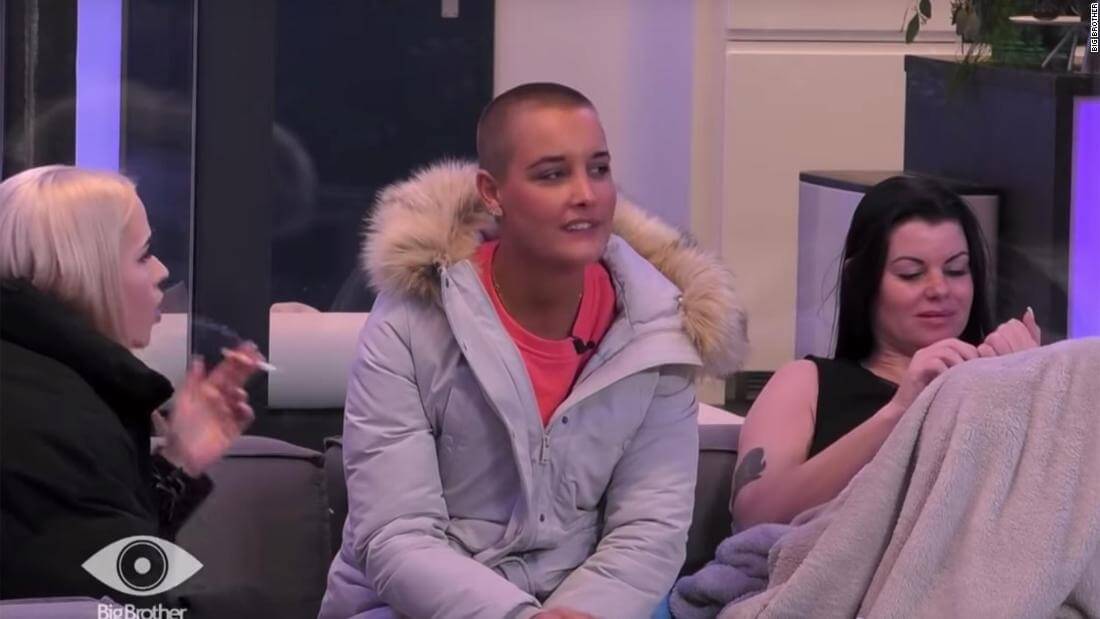 Being isolated from the rest of the world might either sound like a blessing or a true nightmare right now. But for the housemates of Big Brother Germany, it’s turning into quite an experience as they are some of the last people on this planet to learn about the cornovirus pandemic. Here’s what you need to know.

According to new reports, Germany’s Big Brother housemates were told on live national television tonight about the coronavirus pandemic that has forced most of the world in either social isolation or in complete lockdown. As of press time, the novel virus has infected almost 190,000 people all over the world and has claimed the lives of 7,513 people with half of them in China.

When the 18 contestants of Big Brother Germany entered the house back on February 6th, the coronavirus was mostly an issue in mainland China until it reached other parts of the world, including Japan, South Korea, Iran and Italy. The contestants up until now had no idea that many of the world’s governments have ordered complete lockdowns while many sporting events, concerts, shows, and other large gatherings have either been canceled or postponed while stock markets have sunk to an all-time low. Four new residents joined the show March 9, but were explicitly told not to talk about coronavirus.

Tonight, Dr. Andreas Kaniewski and host Jochen Schropp told the 14 contestants, who live together in a house in Cologne, about how the virus has changed life as we know it. According to a Big Brother fansite, Kaniewski and Schropp appeared to be delivering the news behind a glass partition. Fans from Germany say that the contestants seemed to be either shellshocked or emotional upon hearing the news.

Meanwhile, Big Brother Canada and Big Brother Australia, which are both currently in production, have not been told about the virus. However, housemates on Big Brother Brazil appear to still be unaware of the pandemic and are scheduled to remain in the house until April.

In the meantime, let us know what you think by leaving us a line with your thoughts in our comments section below. And as always, come back to Daily Soap Dish for all the latest news, updates and spoilers on Days of Our Lives, The Bold and the Beautiful, The Young and the Restless, and General Hospital right here. For more royal and celeb baby news, come back to Celeb Baby Laundry.