EastEnders Spoilers finds that it hasn’t been the best couple of months for Whitney Dean, but things could be about to get a lot worse for her over the coming weeks. She is currently sitting in prison after being arrested for the murder of Leo King. The scenes were aired during last week, but the police don’t believe Whitney that she was acting in self-defence.

Gray Atkins was given the responsibility of defending Whitney, but he could be about to make matters worse for Whitney after making a startling discovery. Could he be about to find some damning evidence, which would mean that there is no way back for Whitney?

EastEnders Spoilers: What Will Gray Find?

Fans have been unsure about Gray’s motives for helping Whitney, with many even believing that the two could eventually sleep together. Whitney panicked after accidentally killing Leo, which led her to turn to Mick Carter for his help. The landlord helped Whitney and promised that he would get rid of the body.

The two then went off to the boat party, but could Gray be about to find some information out that will link the pieces together? Whitney was erratic after killing Leo, and that means that she could have made a fatal mistake that could be found out by Gray. But, when he makes this discovery, it could change any chance that Whitney had of getting out of prison.

The police are stuck on the idea that Whitney intentionally killed Leo to get him out of her life. They discovered damning evidence that they have been at loggerheads over the past number of months, and they are refusing to believe her story. Whitney continues to protest her innocence, but Gray could be about to stick the final nail in the coffin.

Fans are beginning to fear that Leo could continue to ruin her life from beyond the grave, and as her patience grows thinner could she about to let her frustration get the better of her? Viewers will have to continue watching this week as Whitney’s fate could be decided. For any other soap opera and entertainment news, please visit Daily Soap Dish. For more royal and celeb baby news, come back to Celeb Baby Laundry. 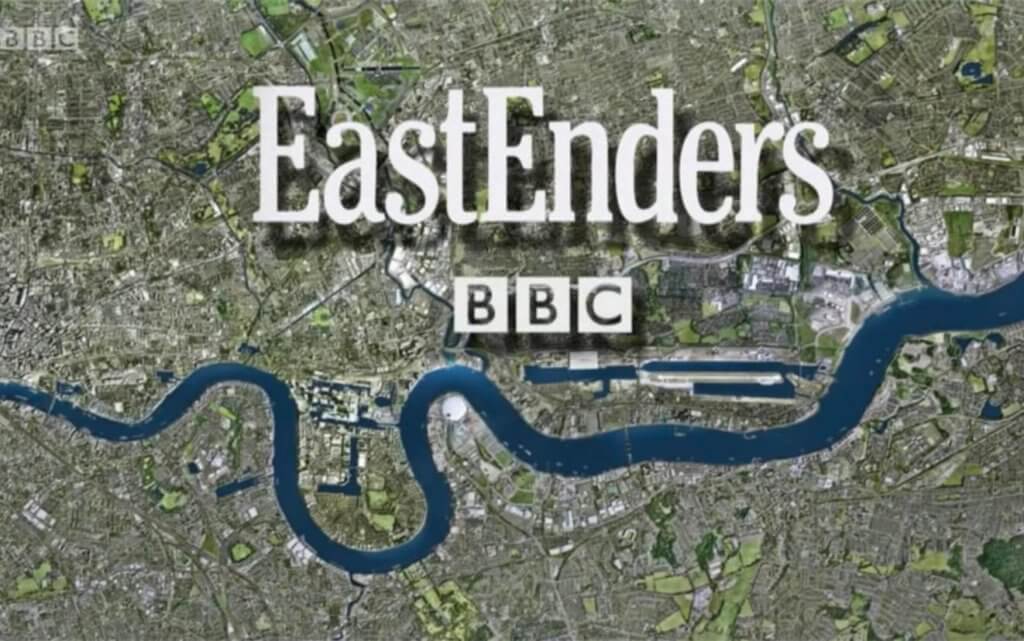 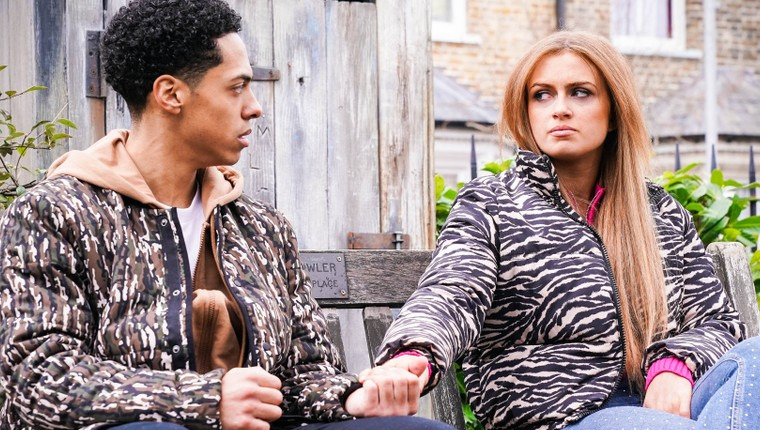