General Hospital spoilers reveal there’s some moonlighting going on in soap world. We’ve seen actors leave the genre to try their hand at other roles. But one soap actor is getting behind the camera. Much like Kate Mansi (Abigail Deveraux, Days of Our Lives) posting about her experience learning from a director, another Daytime star is making it official. So, who’s the next one to take on this challenge? Here’s what you need to know. 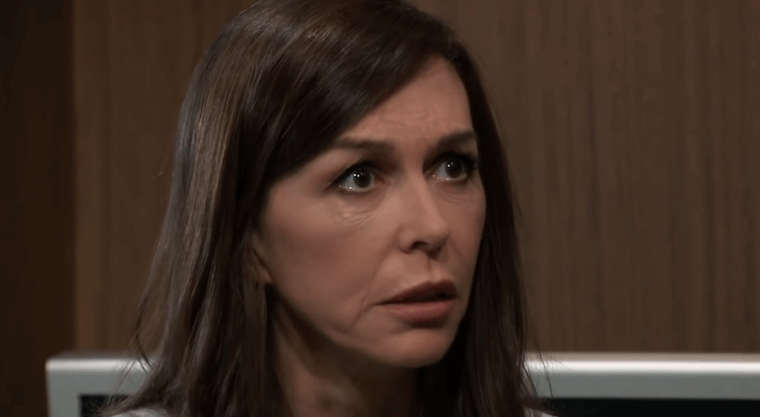 We all know that Finola Hughes’ (Anna Devane) TV daughter has made a career for herself as a director. Well, now Finola herself has gotten into the act. And she’s got the documentation to prove it! The actress took to Instagram to share off her new status as a Directors Guild of America member. In the snapshot, you can see her hand holding the card over what looks to be a DGA magazine.

The actress wrote, “This happened @directorsguildofamerica I cannot tell you how proud I am to be a new member! I have many people to thank for making this happen. Please look out for my TV directorial debut on @goodtrouble in February! (Will post date when I know) @freeform @hulu.”

Her on-screen daughter, Kimberly McCullough (Robin Scorpio) commented on the picture to congratulate her, adding that receiving that card, “makes you feel like you’ve arrived.” A nice show of solidarity that proves these two have a nice bond off-screen as well. McCullough herself has been a successful director for some time now, including a recent gig directing an episode of The Conners. The shared membership will surely give them a lot more to bond over in the future. 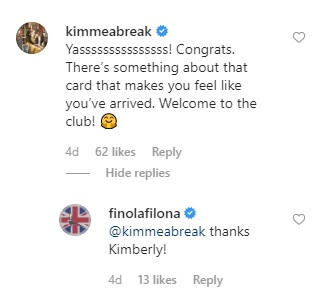 It seems accomplishing a big goal (and from the information out there, it’s not easy to get membership), as well as a new decade’s arrival, has the actress looking back while also looking ahead. She shared another picture reflecting on her personal journey over the past decade. Finola Hughes, who’s also known for her work on the series, Charmed, also expressed her gratitude to have filled that decade with art and being able to, “call the game of make-believe a job.” She also wished everyone well in the new year, while thanking her friends for all their support. We’re sure she’s not the only one looking back this time of year, but she’s definitely made a great stride before the year even began. Not bad! We’re guessing there will be a lot more projects to update you on soon. 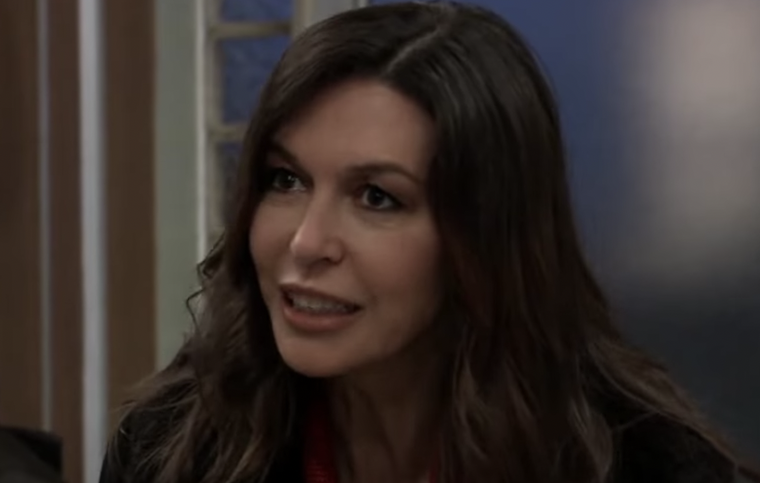