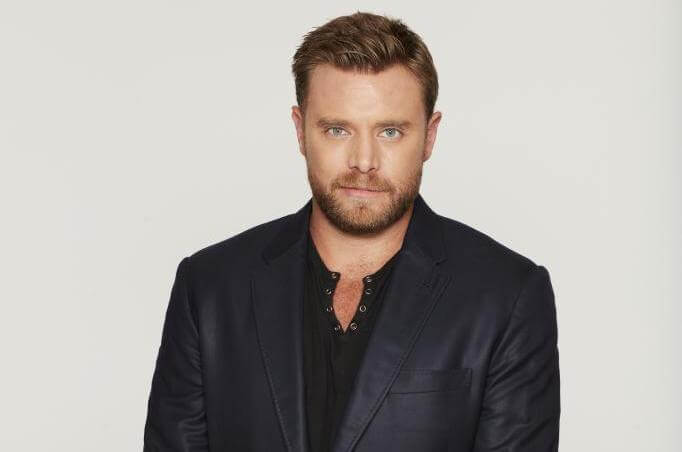 ‘General Hospital’ (GH) comings and goings tease there’s a very good chance that Billy Miller might return to Port Charles to reprise his role as Drew Cain. After all, no one really knows if the character is dead or alive or if he really is living inside of Franco Baldwin’s (Roger Howarth) brain, right? Here’s what you need to know.

Several months ago actor Billy Miller made the announcement that he would be stepping down from his role as Drew Cain on the hit ABC soap. And while there was speculation that he would go back to The Young and the Restless to play his former role of Billy Abbott, that hasn’t happened so far. Actor Jason Thompson, who is the current Billy, has made no indication that he plans on leaving the CBS soap anytime soon.

With that said, it seems as though a lot of people can’t help but wonder if Drew might suddenly reappear in Port Charles. ‘General Hospital’ spoilers indicate that Franco – who has been living with Drew’s memories inside his brain for weeks now – is about to have a very important but also risky procedure that will determine his future. Either he will return to the way things were when he was still ‘Franco’ or he might end up becoming a brand new version of Drew.

Either way, seeing how the original Drew’s body was never found after that devastating plane crash, there’s always a strong possibility that he might come back home, much to the relief of his family. So far ‘General Hospital’ producers have made no comments about Drew’s storyline or what’s next for the character. Fans will simply have to tune in to find out what will happen next!

‘General Hospital’ airs on the ABC network. Check your local listings for times. For now, let us know what you think by leaving us a line with your thoughts in our comments section. What do you think is next for your favorite soap stars? Also, come back to Daily Soap Dish for all the latest news and updates on your favorite NBC, CBS and ABC daytime television soaps! For more royal and celeb baby news, come back to Celeb Baby Laundry.

‘The Young and the Restless’ Spoilers: Is Theo Using Summer For Personal Or Professional Reasons?