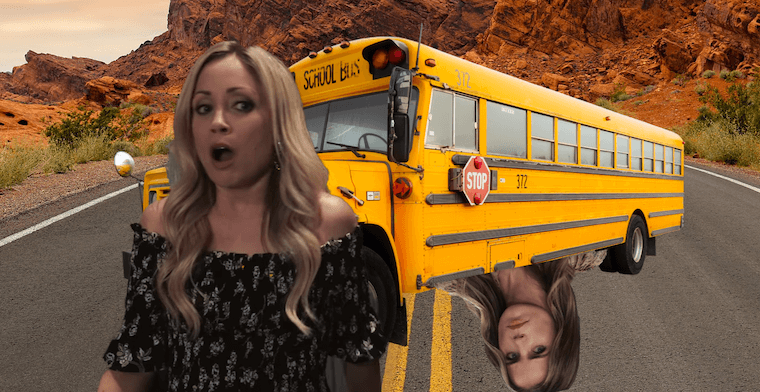 ‘General Hospital’ (GH) Spoilers for Tuesday, October 8 is here.  Realizing that she should always trust her instincts, Lulu Falconeri’s (Emme Rylan) declaration is confirmed. She doesn’t know if she should tell Nina Reeves (Cynthia Watros) the truth. With that said, she might do what she needs to and throw Sasha Gilmore (Sofia Mattsoon) under the bus. She’s an imposter, after all. Also, Jasper Jacks (Ingo Rademacher) opens up his home while Dustin is feeling rather protective. Here’s what you need to know.

Knowing that when she trusts her instincts she is usually right, Lulu decides to confirm that no, Sasha is not Nina’s daughter. And while this is going to devastate Nina in many different ways, it might also shed some light on the real reasons why Valentin Cassadine (James Patrick Stuart) is trying to marry her. It’s going to be really interesting to see how Sasha is going to respond to all of this.

Elsewhere, Damian Spinelli (Bradford Anderson) is working around the clock to help disprove the notion that Sam McCall (Kelly Monaco) killed Shiloh Archer (Coby Ryan McLaughlin) in what a lot of people are calling a premeditated murder. Spinelli knows that if he doesn’t work fast, Sam might end up spending a lot of time behind bars, and that’s something he nor Jason Morgan (Steve Burton) want to see.

Also, Jasper makes it no secret that he is proud of his daughter Josslyn Jacks (Eden McCoy) and everything that she has dealt with these last few months. With Carly Corinthos (Laura Wright) tending to Baby Donna at the hospital, Jasper feels the need to spend a little more time with their daughter. By the end of the week he gives them both an offer that will be hard to refuse. Fans will have to tune in for all of the action!

‘Bold and the Beautiful’ Spoilers Tuesday, October 8: Shauna Comes Up With the Perfect Masterplan For Flo!