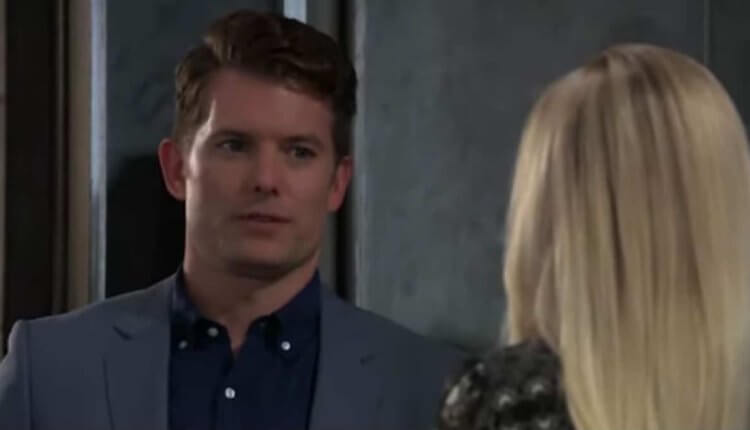 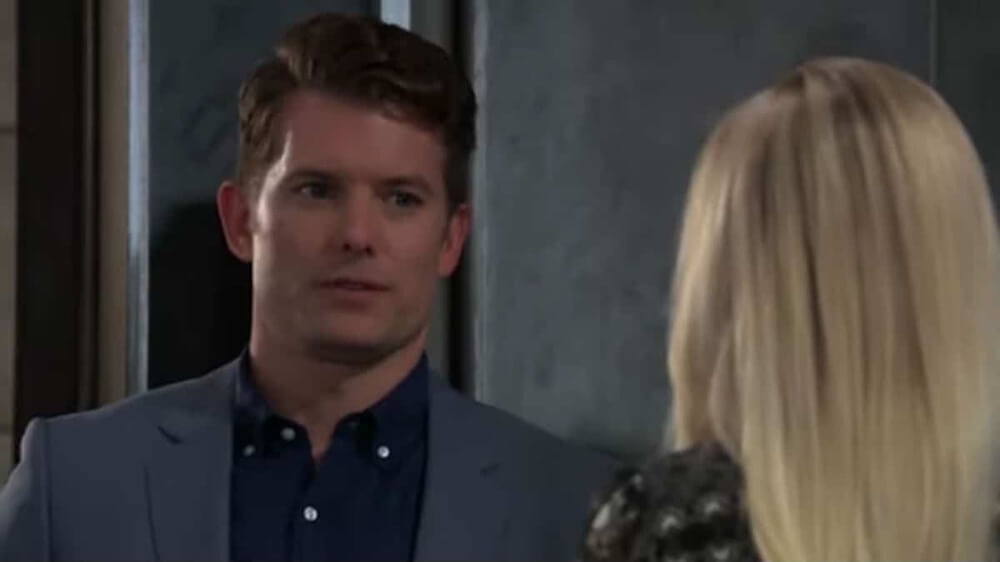 The latest spoilers for ‘General Hospital (GH)’ are leading us to believe that there is a really big soap star coming soon to the show! We have a feeling that this character will develop a romance with one of our favorite cast members. It may be just a fling or it may be the real thing and we are excited to share this with you all.

You all may remember him from One Life to Live and now, ≈ (Brody Lovett on OLTL), will be joining the cast of General Hospital as Dustin Phillips. We have seen spoilers that put him getting very close to Lulu (Emme Rylan) and this could be the end of her marriage to Dante (Dominic Zamprogna). Lulu is trying to find the man who is serving as a pervert on a dating website and Dustin replies to her ad.

Mark Lawson Will Be Staying On the Show

When Lulu meets Dustin for the first time, her guard is up because she thinks that he could be the criminal online. The two of them have amazing chemistry and the producers have said that these scenes were much like a screen test for Lawson. Clearly, he passed his screen test with flying colors because the rumors tell us that he is staying on the show for quite some time!

Lawson was on about 500 episodes of One Life to Live so he is no stranger to being a soap star. He has appeared on many television shows such as Pitch and Cold Case. He just finished filming a movie called Heretic.

Maxie (Kirsten Storms) has had her hand in many relationships and soon, she will play a huge part in breaking up Lulu and Dante. We have seen many spoilers for General Hospital and some of the news we are getting is not good. Zamprogna cannot really take the time to play the character of Dante as much as the show needs him and there is no recast being done that we know of.

We hope that there is not a huge tragedy when Dante exits the show, but as of right now, all we have are rumors. Stay tuned to see Mark Lawson and to see just what Lulu has in mind.