Skip to content
Home > Celebrities > Jordi Vilasuso > ‘The Young And The Restless’ Spoilers: Jordi Vilasuso (Rey Rosales) Updates Fans With What He’s Been Up To All Summer

‘The Young And The Restless’ (Y&R) spoilers show that it’s been a few months since we last saw Rey Rosales (Jordi Vilasuso) in Genoa City before he left for his ill-fated car ride, but that doesn’t mean that he doesn’t still have a lot of fans from Y&R that like to keep up with him.

While he may not be on the show anymore, he’s had a busy summer and it looks like he’s had a blast with his family, doing everything he can while he can. He shared multiple photos on social media to get his fans caught up on what he has been up to.

2- I’m ready for that storm…it was sprinkling 🤓

6- Famila!!! They finally got to meet the twins, Gianna and Mila💕♥️

7-Happy birthday to my ❤️ @kaitlinvilasuso. Love that you love sharing your birthday with Evie!

‘The Young And The Restless’ Spoilers: Jordi Vilasuso (Rey Rosales) Updates Fans With What He’s Been Up To All Summer

Fans reacted to the post saying how much they missed him on Y&R, “Such a beautiful family! I miss you on Y&R! I’ve followed you since your days on Guiding Light. I was so upset they let you go this year but it is their loss. I’m sure you will go on to do fabulous things.”, “Aww Jordi! You look so happy! ❤️I miss you on Y&R. I hope we get to meet again some day!”, “Beautiful pictures. Miss ya on Y&R”, and “Beautiful family photos!! Jordi, I miss that smiling face on Y&R! Somewhere on the screen, I’ll see you again!!🤞🤞Stay well with that Amazing family!!”

What do you think? Are you a fan of Jordi Vilasuso and do you miss Rey Rosales on Y&R? Let us know in the comments below. 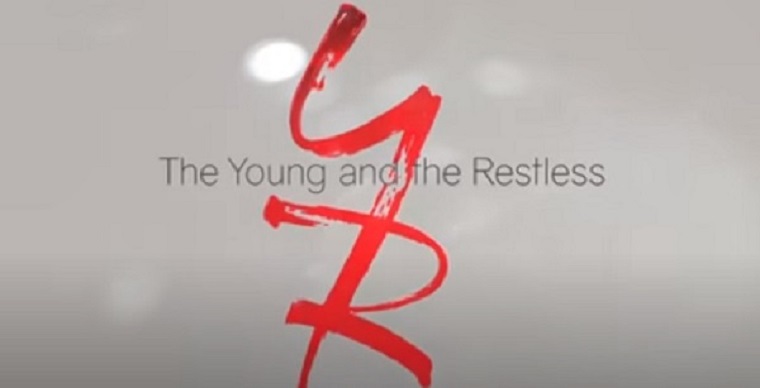