Britney Spears‘s ex-husband has come out in a tell-all interview that will be released in multiple parts. In some of the new clips, he’s detailed how Britney has barely seen their children at all, how he would welcome the children’s grandfather back into their lives, and how her kids are tired of seeing her post nudes on social media.

While Kevin has been raising their children in no small part due to Britney’s money, he’s still grown up and become a father and the love the kids have for their dad feels very genuine. However, many are wondering why after this long, Kevin has decided to step out and open up about his family.

Does he think there may be a snake in the grass? Britney married model Sam Asghari and there have been multiple rumors and stories that Sam was involved in getting money from Britney’s conservatorship and Kevin may be worried about him blowing that money.

Kevin knows that his children receive money from their mother, and he doesn’t want that money to be spent and gone because of stupid spending habits. Sam has proven himself to be a questionable person and by coming out now and speaking to the public, Kevin may be able to put some pressure on Sam and Britney, and show the world that he’s been busting his butt raising his children. Of course, the money would be helpful, but he doesn’t want to see it all go to waste because of bad decisions.

The full interview will be released in segments, but it looks like he decided to speak out because of his children. While he may have been the brunt of jokes while they were together, it appears Britney and Sam have become the joke now.

What do you think? Is Kevin doing right by his children doing this interview and calling out Britney and Sam? Let us know in the comments below. 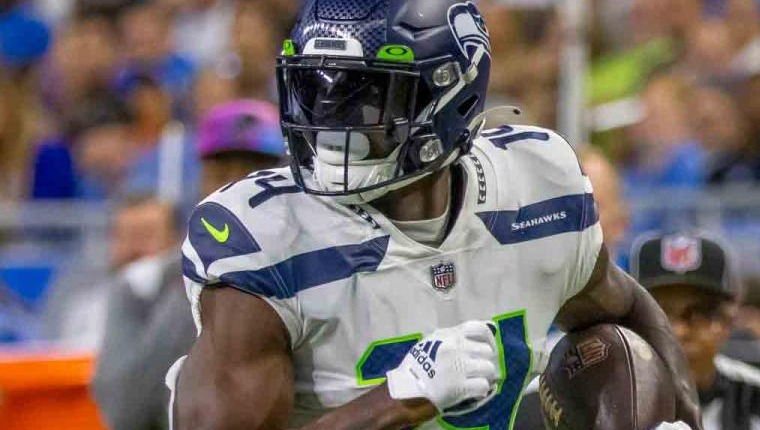 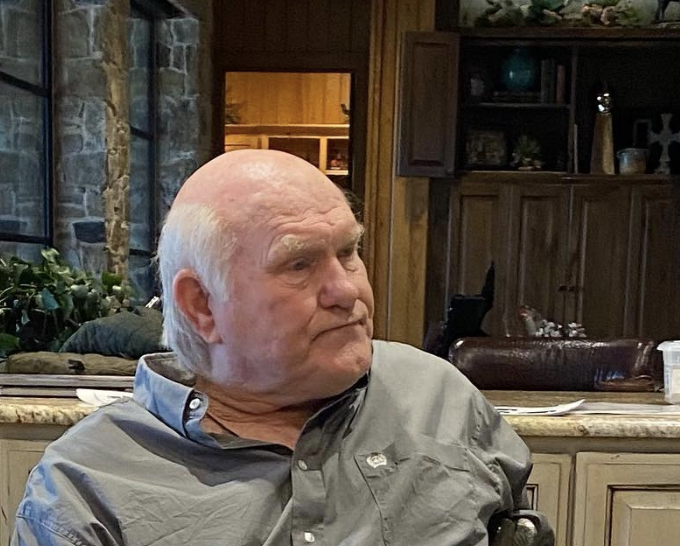