John Legend has reflected on the miscarriage of his third child with his wife, model Chrissy Teigen, saying: “It kind of spreads over time so it doesn’t feel as heavy. But you’ll never forget it.” Legend’s wife Teigen, 36, suffered a miscarriage with the couple’s third child, who they named Jack, in September 2020 and the couple chose to share the news with their followers on social media. Here’s what you need to know.

Speaking about it on BBC Radio 4’s Desert Island Discs, Legend, 43, whose real name is John Stephens, said: “It was difficult and I was hesitant to share it. But I think Chrissy was really right in encouraging us to share it because I think it really was powerful for a lot of people and way more people than anybody realizes go through this.

“And I think it was a really powerful, wise decision by Chrissy to share it because it helped a lot of people.”

The interview on BBC Radio 4 comes days after Legend and Teigen said they are expecting a child. Sharing the news on Instagram, Teigen wrote: “The last few years have been a blur of emotions to say the least, but joy has filled our home and hearts again.”

When asked about his new album by the show’s presenter Lauren Laverne, the singer-songwriter acknowledged that a number of tracks deal with grief and coping with loss.

“Some of the songs are about coping with loss and grief and when you feel broken, and those experiences I was able to channel into the music,” he said.

He added: “We’ve talked to dads that we’ve been friends with and that we know who’ve gone through it since and wanted to talk to someone and they knew they could talk to us about it. It’s hard to try to comfort anyone that’s going through it because there’s no real comfort and you’re always going to feel that loss. It kind of spreads over time so it doesn’t feel as heavy. But you’ll never forget it.”

The All of Me singer and cookbook author Teigen are also parents to four-year-old daughter Luna and two-year-old son Miles. In the BBC interview, Legend spoke about his experience of losing his maternal grandmother during his childhood in Springfield, Ohio, which led to his mother developing a drug addiction.

He said: “She passed away at a very young age. She was in her late 50s. It was pretty shocking and devastating for the whole family and my mother took it particularly hard as they were so close. They worked on the choir together and spent a lot of time together and she became depressed and eventually fell out of love with my father but also just disconnected from the family for a while. And when she left, she fell into drug abuse and just kind of disappeared from our lives for about a decade. And she’s doing great now. She’s a great grandmother, she’s a great mother and she’s healthy now. But during that decade, you know, she was gone from our lives. And this was a pretty important decade in our lives. This is basically my entire adolescence into my early adulthood, and we had to kind of figure things out.” 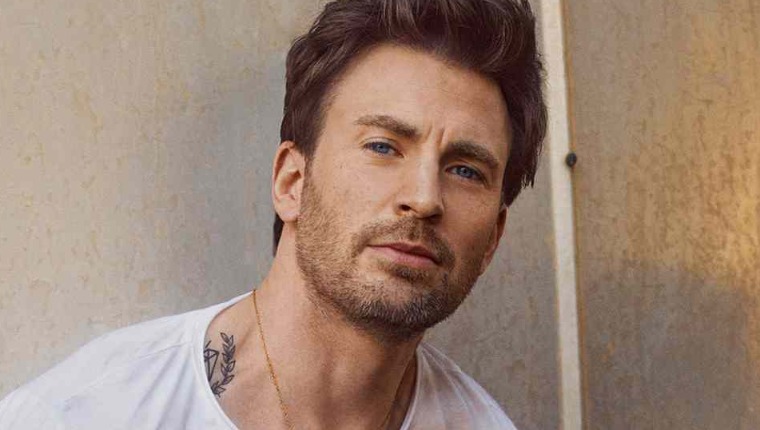 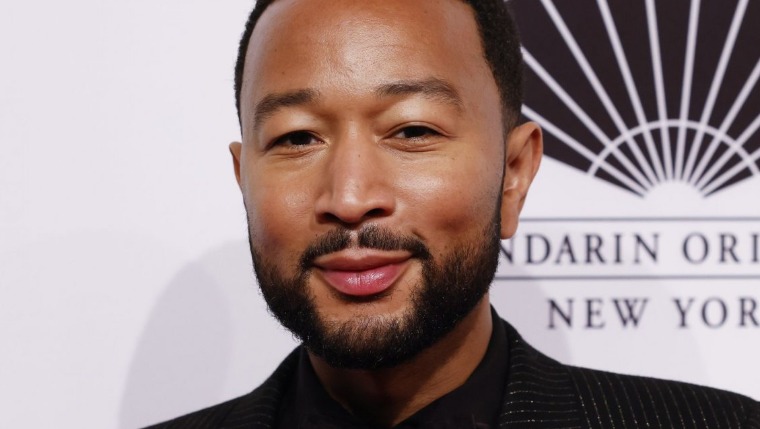