John Legend is being forced to pick just one of two things that he probably loves the most in his life: his wife or his brand. Well, seeing how his wife might potentially be killing his brand, it looks like he will have to drop her like a scorned hot potato.

Or in Chrissy Teigen’s case, a flat-faced pancake. There are new reports that suggest John Legend is being pressured to divorce Chrissy Teigen because of her messy Twitter drama. Here’s what you need to know.

John Legend Is Being Pressured to Divorce Chrissy Teigen: Had No Idea He Was Married To A Cyber Buly

As many fans already know, Chrissy’s downfall began when she told Courtney Stodden told her to kill herself in a series of DM’s on Twitter back in 2011. While Chrissy did offer a public apology on Twitter, she still has Courtney blocked.

If that weren’t enough, she also sent hate messages to Farrah Abraham and suggested Lindsay Lohan should slit her wrists. She also fat shamed Mariah Carey while she was pregnant.

And now all of Chrissy’s famous friends, including Kim Kardashian, Rihanna, and apparently Meghan Markle too are distancing themselves from the formal model.

That’s because Chrissy’s scandal could end up destroying her career and her friendships and if there’s anything that we’ve learned about the celebrity world, it’s that no one wants to be around a toxic person. Or at least, a toxic person who makes toxic-like headlines.

Apparently, John had no idea that he was married to a cyber bully. One source close to the situation told In Touch Weekly, “She showed him one side of herself only – never this dark, ugly side – so he was blindsided.”

“Friends are already whispering that this could be the end of their fairy-tale marriage,” says the source. Chrissy “would be completely devastated if she lost John. Not only does she love him with all her heart, but he’s a big part of why she’s so popular and successful…. There would be $150 million at stake.”

So far Chrissy herself has not made any additional comments about her ordeal. 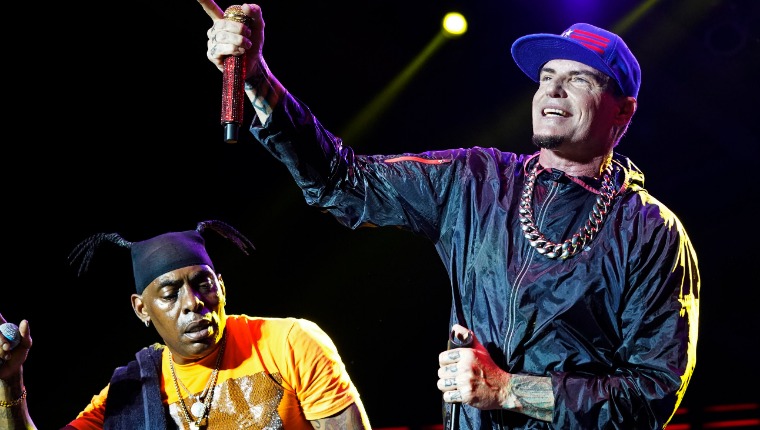