Skip to content
Home > Welcome to Plathville > TLC ‘Welcome To Plathville’ Spoilers: Update As Kim and Barry Plath’s Relationship is on the rocks

In the first episode of ‘Welcome to Plathville‘, we got a hint that all was not right between Kim and Barry Plath, and in the second episode we more than got confirmation when Kim told him that what she’s been doing for the last 25 years is not something that she’s interested in doing for the next 25 years. As a result, Barry is feeling a bit neglected as far as companionship goes and is having to pitch in a lot more around the house.

You can tell that while he’s trying to be supportive of Kim, he’s not really sure what to do with the fact that “old Kim” has resurfaced, meaning, the person that Kim was before they did their “intentional courtship” and got married. Neither Kim nor Barry were actually raised the way that they raised the children, so it’s easy to see where Kim would fall back into her pre-cult ways, because she seemed to be living large before she married Barry.

Kim and Barry Plath’s relationship is on the rocks?

Even though she talked about how miserable she was in college (seriously, aside from a select few, who wasn’t?) and how she hated the lifestyle, that didn’t seem to stop her from participating. She said that she would be partying with the best of them on the weekends and spending nights in her car, so it sounds like Kim embraced life to the fullest in spite of how fiercely she has guarded her offpsring from such experiences.

(Or at least tried to, we don’t know what on earth Micah’s gotten up to in West Hollywood… yet.) But Kim has expressed to Barry that now that the kids are older and are moving on with their lives, she needs more than what has been provided.

Right now, the dance studio seems to be filling that void, somewhat, and she’s off being a career woman and having meetings with people about doing er social media pages and such for the studio. It’s interesting to watch Kim actually work a career that isn’t her homeopath career (we do wonder what happened to that) and that isn’t based in religion.

The dance studio is about as secular as you can get for someone like Kim, Apparently she is now going to teach line dancing? This from the person who didn’t want their daughter recording a country album? Interesting.

Barry seems to be shaking in his boots, and we got a preview next week where he said that he’s afraid his marriage may end… is this the end of the road for Ma and Pa Plath? Stay tuned!!! 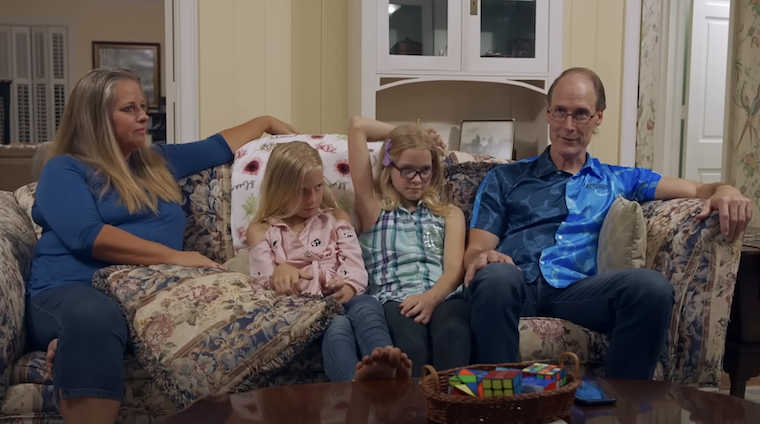 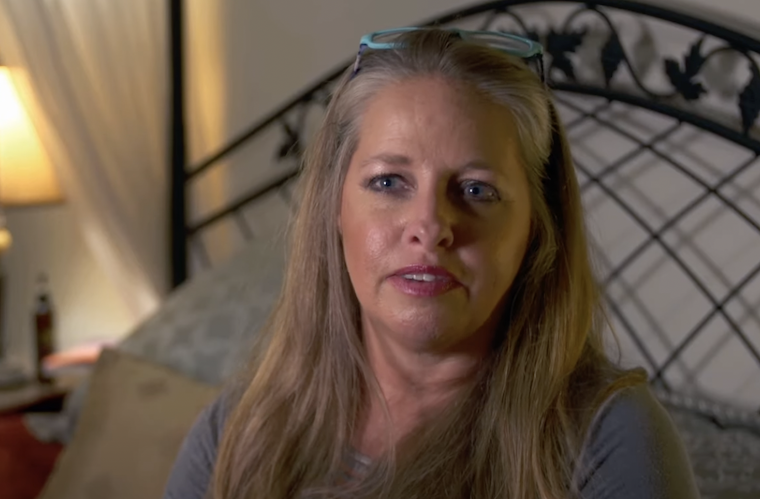