The Winders, from Seeking Sister Wife made the decision to no longer do the show because of the direction that it was heading in. They also weren’t sure that TLC would pick up the show for another season. Now that the show is back, the Winders have started to throw shade toward the network and the new direction of the show.

The latest post from the Winders comes from Colton’s Instagram account. Before this post, the family told all of their fans that they would not do the show again and that they would just continue to keep their fans posted on their search for another wife. In the new post, Colton’s tone has seemed to change a bit as he throws shade at the network.

Seeking Sister Wife: The Winder’s Speak Out About TLC

Colton’s post read, “I hope when all is said and done, that our legacy on Seeking Sister Wife will be that plural marriage lived with a higher intent can be a beautiful relationship, full of love, growth, and progression for both men and women. It’s a sacred relationship for us. While we didn’t necessarily intend to inspire anyone else to live as we do. I hope that we at least portayed that between consenting adults, it shouldn’t be criminal.”

He continued, “That’s the only reason we chose to take up the invitation to be on television, when it was offered. I know there are many that found us, our relationship, and our religion appealing. Our experience with television has shown us, and reinforced for us, that if we appealed to everyone, we wouldn’t be true to ourselves.”

There have been many fans trying to get TLC to start a spinoff show for the Winders. They became a fan favorite very quickly and now that they are no longer on the show, their fanbase has been pushing them to do more or try to go to another network for their own show. One fan wrote on Reddit, “I loved watching ‘normal’ and I loved watching Colton… the only man on the show I feel like wasn’t just in it for sex.” Another wrote, “Yours was the only functional family on the show- drama free which is why they probably dind’t have you back on, which is sad.”

With the new season of Seeking Sister Wife finally here, fans have started to see the new couples and their journey to find another wife. 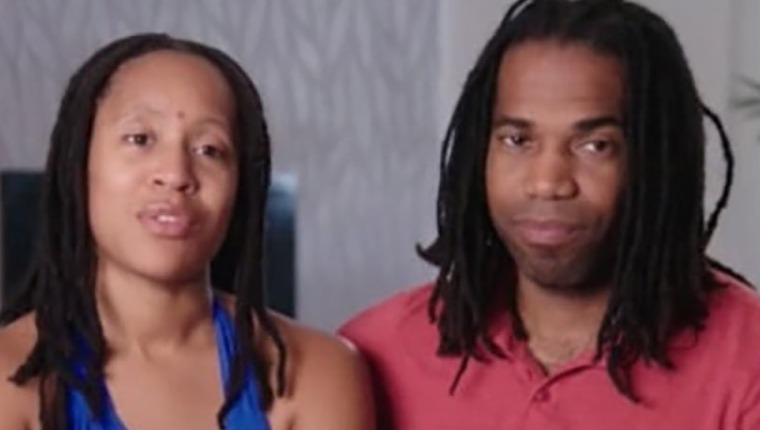 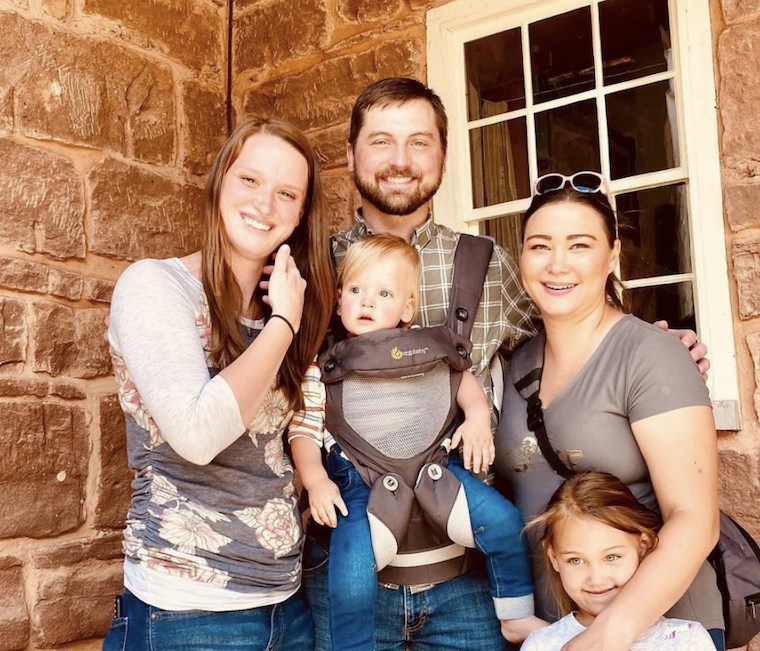