Chris Brown doesn’t want any part of the debate between him and Michael Jackson. He’s shutting the entire conversation down and telling people to relax. During an interview on ‘Big Boy’s Neighborhood’, Brown addressed the controversial topic and decided to end it once and for all.

Brown said if it wasn’t for Michael Jackson, he wouldn’t be nearly the entertainer he is today and spoke about a shrine he has dedicated to the late King of Pop. When Brown first came on the scene, he was clearly a product of Michael Jackson and cited him as a huge influence.

Over the last few weeks, hip-hop artists like Tank and Fivio Foreign have said that they would give Brown the ultimate crown over Jackson, but Brown says he would lose that battle and could in no way compete with the man behind ‘Thriller’, ‘Billie Jean’ and countless other super tracks.

At the moment, Brown is gearing up for a tour with Lil Baby and releasing a new album called ‘Breezy’. A project he says he recorded 250 songs for but cut it down to just 23.

It looks like Chris truly understands the impact that Jackson had and in no way could compete against the King of Pop himself, something we’re glad to hear. If we had to have this conversation for real, I think the internet would come out of the woodwork to tell Chris to calm down and have a seat.

While he’s still been incredibly successful and is no doubt one of the top musical entertainers of the last few decades, he doesn’t come close to the King of Pop himself.

What do you think? Are you a fan of Chris Brown and can you believe people were saying he was better than Michael Jackson himself? Let us know in the comments below. 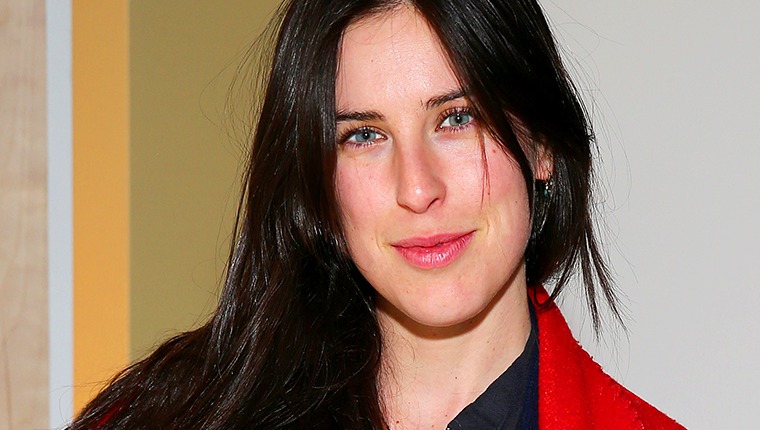 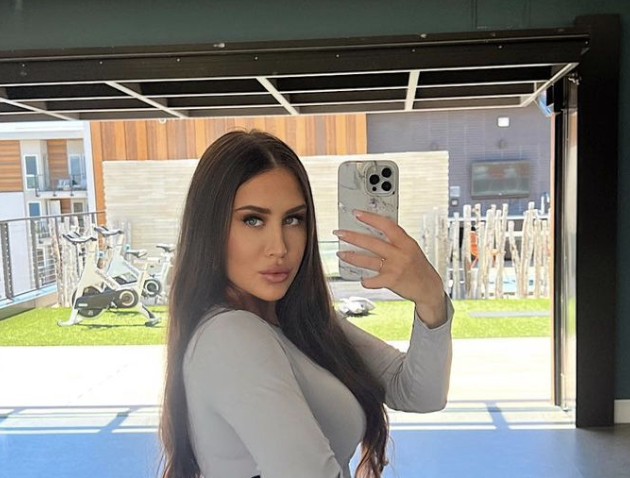