Baltimore Ravens pass rusher Jaylon Ferguson has passed away at just 26 years old. The team announced his passing on Wednesday. The Ravens said in a statement, “We are profoundly saddened by the tragic passing of Jaylon Ferguson. He was a kind, respectful young man with a big smile and infectious personality.”

We are profoundly saddened by the tragic passing of Jaylon Ferguson. pic.twitter.com/ylBvLEzjer

“We express our heartfelt condolences to Jaylon’s family and friends as we mourn a life lost much too soon,” the team added.

Ferguson was picked by the Ravens in the third round of the 2019 NFL draft and played in 28 games. Before that he was a superstar at Louisana Tech University, recording 45 sacks during his NCAA career there. The school also released a statement following his death, “We will remember his God-given talents on the field and his infectious personality off of it. Our thoughts and prayers are with his family and friends.”

According to the Baltimore Police department, officers responded to a residence around 11:25 PM on Tuesday regarding a report of a ‘questionable death’. Police say when they arrived they found Ferguson unresponsive while being treated by medics.

In a second update by the police, they said, “investigators are not ruling out the possibility of an overdose.”We’re thinking of his family and friends during this tragic time.Rest in peace Jaylon.He was just 26.https://www.youtube.com/watch?v=i40JHm2M6qU

What do you think? Did you watch Ferguson at Louisana Tech or with the Ravens? Let us know in the comments below. 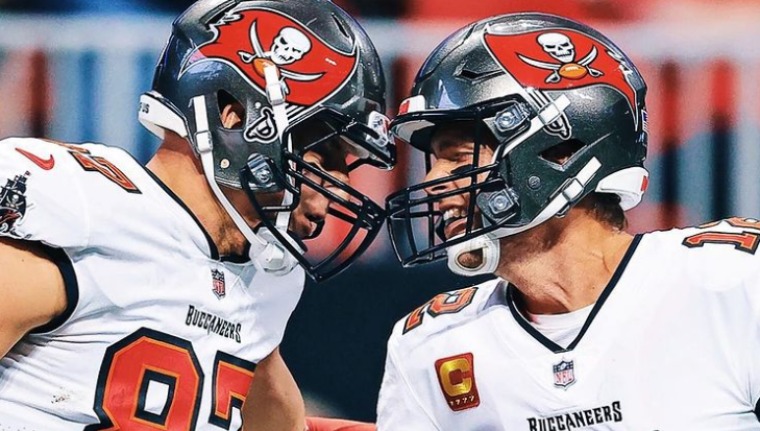 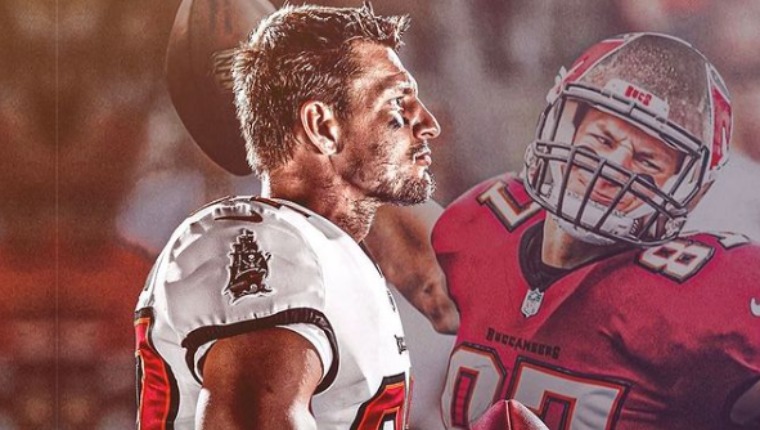