The trolls on Twitter have been typing furiously when it comes to The Walking Dead cast member, Norman Reedus. Just this past week, a new spin-off show featuring Reedus as Daryl Dixon and Melissa McBride as Carole Peltetier was announced. Shortly after this, McBride left the project and now people are taking aim at Reedus and how his behavior on set may be toxic.

The Walking Dead: Morgan Steps Up

Jeffrey Dean Morgan stepped up this week to call out these trolls. He wrote, “Some of you have gone WAY too far. TOXIC. Attacking Norm for crap he has NOTHING to do with? Melissa made a call that was hers alone. She wants/needs a break. Respect that. Factors involved that are nobody’s business. Norm, who’s given more than anyone to you all. Just S****.”

AMC posted a statement about McBride and it read that she did not want to take part in the series “because relocating to Europe became logistically untenable for her. Norman Reedus is being unfairly targeted and attacked in social media for a decision he had no part in. It is inappropriate to direct negativity and anger at another cast member for a disappointing outcome he had nothing to do with.”

It went on to say, “Carol is a beloved & vital character and we are working to find a way for fans to again follow her story, as only Melissa could give life to, in the expanding universe around The Walking Dead. The fans have always been the driving force behind #TWDFamily and always will be.”

The second spin-off is called Tales of The Walking Dead and it will basically be an anthology of the characters and their backstories. There will also be new characters on this show, as well as the ones we have gotten to know and love so dearly.

In March, AMC announced another show called Isle of the Dead that will feature Maggie and Negan and it will take place in post-apocalyptic Manhattan. Fans of the show can continue to follow the cast on their social media accounts and we will keep an eye out on release dates for these series. 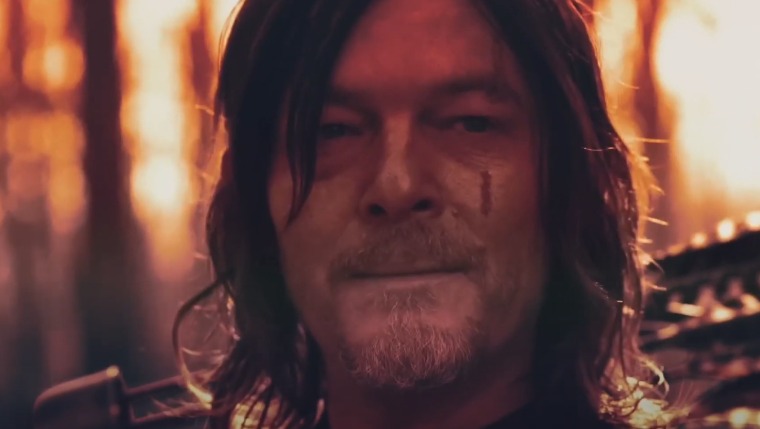 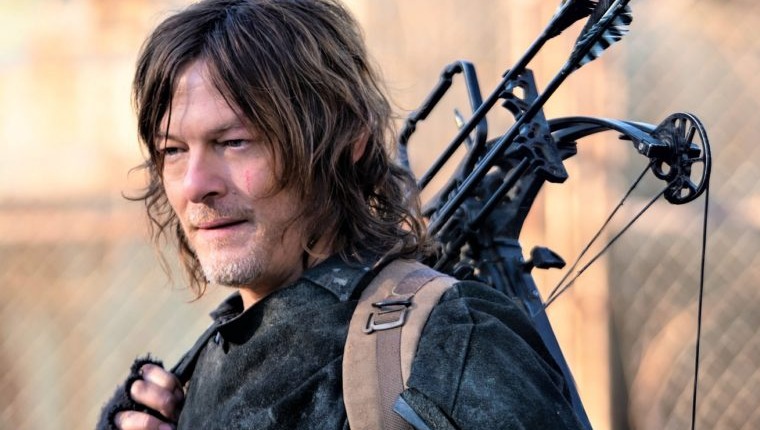