AMC ‘The Walking’ Dead spoilers continues as the survivors—led by Rick and Shane—try to find somewhere safe to settle. Rick is obviously the group leader now. Shane harbors some resentment that his best friend shows up and takes his authority and ”his” woman.

Things with Lori haven’t escalated yet but just you wait! Let’s go ahead and see what season two is about. The second season of The Walking Dead is one of the bigger ones at 19 episodes.

It’s safe to say that the first half of season two was very fast-moving. After the survivors leave their camp, the take a break after running to a deserted traffic jam. During this time, one of the children—Carol’s daughter Sophia—tries to hide from some zombies as a horde of them pass through. She tries to escape some of them and ends up lost in the woods.

This story feeds into another as the group sets out to search for Sophia. During this time, Rick, Shane, and Carl—Rick’s son—go hunting for food. Young Carl is accidentally shot by a hunter in the woods. Of the two stories, the more important of the two is Carl’s fight for life. It gives us the gradual turn of Shane into the season’s villain and the further issues with Rick, Shane, and Lori as Rick’s group settles on Herschel’s farm after Carl survives.

While Daryl and Andrea—members of Rick’s group—continue to search for Sophia, Glenn and Maggie get close. They’re basically a couple. It is during this “bonding” that Glenn finds out by Herschel’s secret. He’s been hoarding the zombies into the barn! Herschel is a doctor and a religious man—basically, a pillar of the community. The people in the barn are family and friends so he couldn’t bring himself to kill them.

Eventually, news of this gets out to Rick’s group and there’s a panic. They’ve been through hordes before and don’t like sharing the farm with zombies. It’s Herschel’s farm, Herschel’s rules. The three options are to move on, deal with it, or take over the farm. 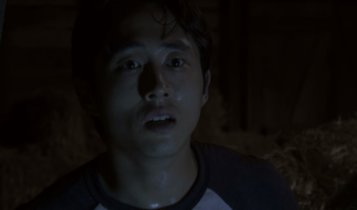 Lori is even more concerned about things because she’s pregnant but doesn’t know who the father is Rick or Shane. I wonder if we lost Maury in the TWD universe. He would’ve solved all of that but instead, throw more gasoline onto that fire.

Rick and Herschel discuss the issue and things are pretty civil. This is in contrast to Shane who breaks into the barn and has Rick’s group kill the zombies as they exit. The mid-season finale ends with Sophia being the last zombie. She was bitten while out in the woods and brought to the farm after she died.

While Shane fancies himself as the de facto leader of the group, he can’t bring himself to kill Sophia. Rick, who tried to make things as smooth as possible between the two groups is the one who does it. 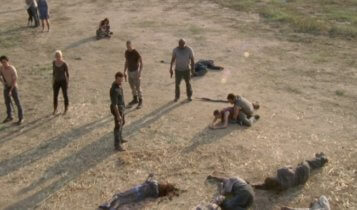 I liked that this season shows how a group can start to crumble early. Especially when it’s important that everyone remain calm. In these seven episodes, there was a ton of distrust, some drama, romance, betrayal, and two major revelations. A lot was packed into that portion of the season.

The key players for the first part of season two were Rick, Shane, Carl, Herschel, Maggie, and Glenn. These characters pushed things in storylines that helped keep the others interesting. Dale is rising as a major character and his closeness to Glenn and Andrea are some of my favorite things from the season as a whole.

Daryl’s time with Andrea starts a long-running thing in the series with him becoming close to the women in the group who experienced great loss. Lori manages to hang in there as an important character with the pregnancy angle. Shane’s transformation plays a huge role in part two of the season and Rick makes heavier decisions. 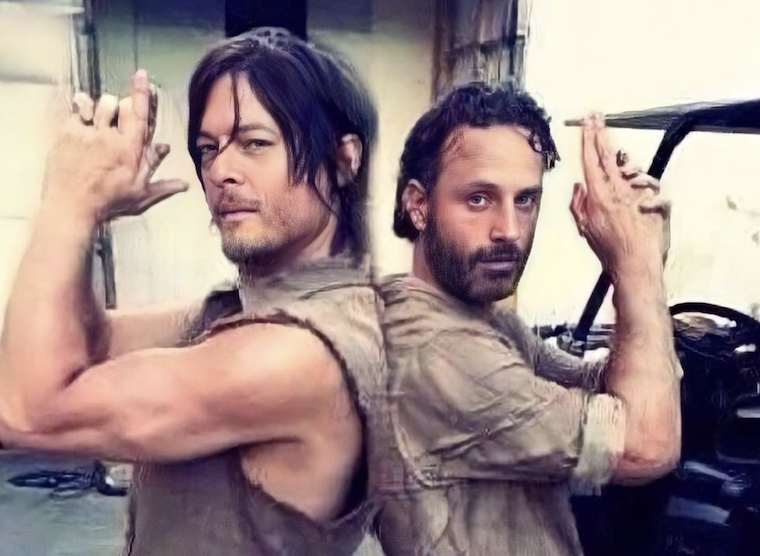 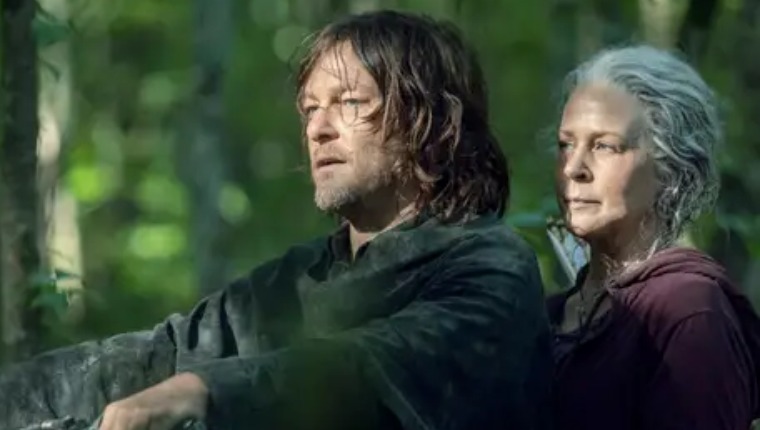