In a post on Instagram, she shared that they had “lost out miracle baby early in the pregnancy.” It continued to say, “This is a devastating time for any parent. Perhaps we should have waited to announce until we were further long.” 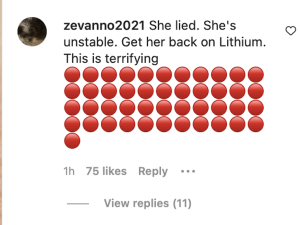 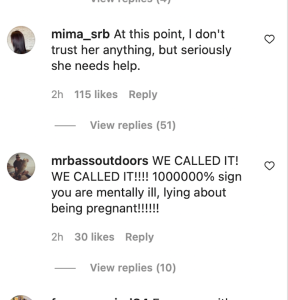 While a majority of the responses on the post are welcoming and sincere, there seems to be a subset of the viewers that are asking the question, “was this real at all?” While it may seem cruel to ask, there may be a point.

Fans Question Whether Or Not Britney Spears Was Actually Pregnant – Is There A Chance It Was For Clout?

Some of the responses read, “You can fool all of the people some of the time but you can’t fool us”, “learn not to be so gullible, publicity stunt on her part”, “I did too. From the moment she supposedly announced it. That wasn’t even an announcement … it was a weird jumbled erratic statement. This woman needs to stay off Instagram. Not judging her for anything she’s going …. I get it. Enjoy life. She’s earned it. But, she’s not stable. That’s SO obvious. She just needs to do her thing and stop posting”, “Pleeeeeease for the love of God take a social media break! Heal! Recover! Get well!”, “Im sorry. But had a feeling this type of news was gonna come out🤷🏽‍♀️”, and “I love Britney but if you follow her on ig, clearly there is something wrong with her. She doesn’t need a baby right now she’s not mentally sound. She needs a psychiatrist. Hope she gets well soon it’s really sad to witness her in this state. 😞” 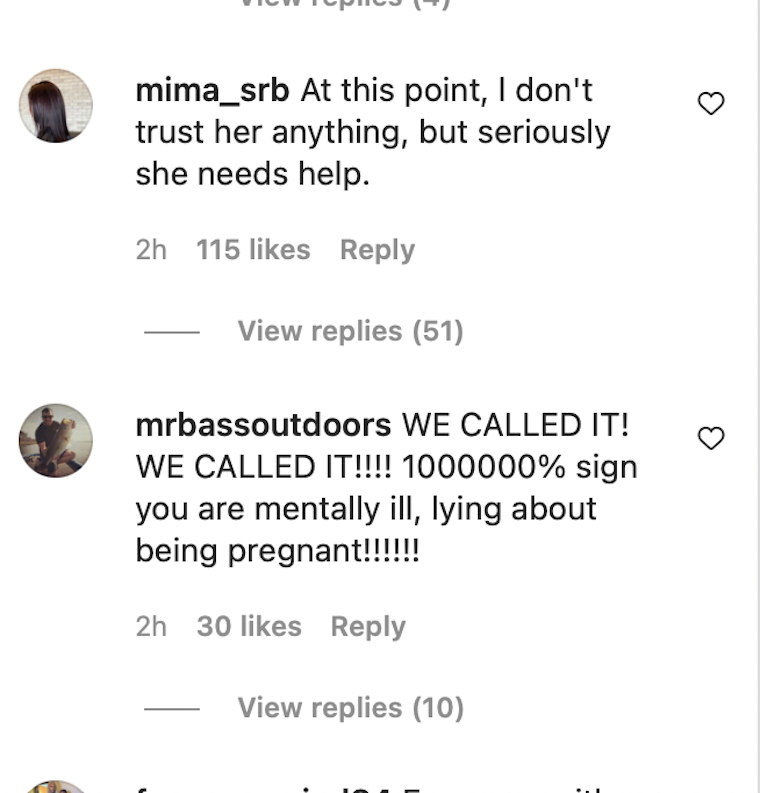 There may be a precedent for a stunt like this, and while it’s dark to suggest she may have lied, there is no doubt that she may be struggling right now and as some mentioned, it’s written all over her social media.

What do you think? Is there a chance that this was just a stunt or did Britney really suffer through this ordeal? Let us know in the comments below. 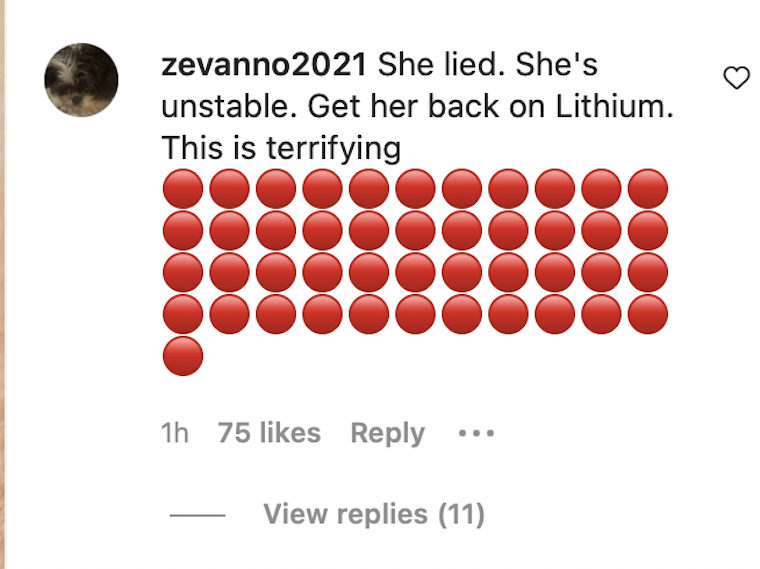