And we’ve finally got a name, folks. Cardi B and Offset have finally revealed the name of their baby son and have also shared photos of the tot with their fans, too. Here’s what you need to know.

The rappers, who are already parents to daughter Kulture, three, revealed they have named their second child Wave Set Cephus. Cardi B, 29, who gave birth to the baby on 4 September, shared pictures on Instagram of the child dressed in a blue fur-trimmed parka and blue beanie hat, teamed with huge diamond necklaces. She captioned the photos with dinosaur, wave and bear emojis.

Cardi B And Offset Finally Reveal The Name Of Their Baby

Meanwhile Offset, 30, shared a picture of the baby in the bath, still wearing huge necklaces, and captioned the shot: “WAVE SET CEPHUS.” Cardi B later tweeted that the name was her husband’s idea, writing: “When Set suggested Wave, I was sold! THAT HAD TO BE HIS NAME !”

Back in July, Cardi B refused to have a baby shower for her second pregnancy. She told People Magazine, “I’m not having a baby shower. That’s why I did Kulture’s birthday really, really big,” she said. “I just get overwhelmed when I do these big birthdays and I just feel like the baby shower with Kulture’s birthday is just too close. Just to see the same people over again, and it’s like, not doing it.”

And while Cardi B is the kind of person who will do what she wants, when she wants, earlier this year she told parents to stop expecting celebrities like herself to “raise your kids.” In fact, she made it pretty clear that  the “b” in her stage name certainly doesn’t mean ‘babysitter.’ She recently defended her song, WAP, as “music for adults” and not kids. She also took an aim at conservative parents by telling them to “stop expecting celebs to raise your kids.” 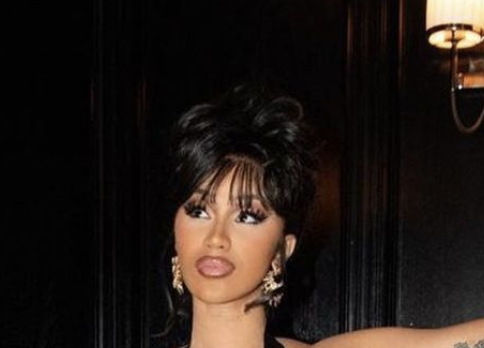 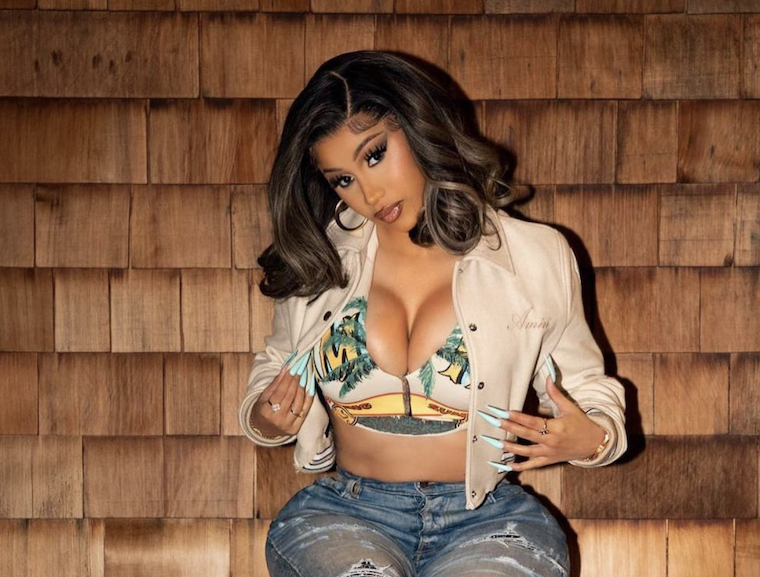