Well, at least he’s got one person that he can count on. Meghan Markle’s estranged father Thomas Markle Sr. defended Prince Charles over allegations that he made racist remarks about the skin color of Meghan and Prince Harry’s future children.

Thomas believes that the whole controversy is much ado about nothing, as he thinks his words were taken out of context. Here’s what he has to say.

According to the new book “Brothers and Wives: Inside the Private Lives of William, Kate, Harry and Meghan,” he says that the conversation about Harry and Meghan’s future children and their skin color occurred on the same day that they got engaged in 2017.

Apparently, Prince Charles sat down for breakfast and mused to his wife, Camilla Parker Bowles, “I wonder what the children will look like?”

Author Christopher Andersen suggests that Charles was simply pondering about how the kids would look like, just as any grandparent would. Instead, Charles believes that his comments have now been “weaponized” as part of a long toxic feud between himself and the Sussexes.

Of course, Thomas Markle had a few things to say about it. “This new book inferring that Charles was racist is nonsense!” Thomas said, according to GB News. “He just asked an innocent question when he asked what colour the baby would be!”

“That’s just curiosity that most people have and it can never be answered until the birth,” he added. “When I married Doria and she was pregnant with Meghan, some of our friends asked the same question,” he explained. “They were not racists they were just curious.”

“It was nothing more than an innocent question,” he added. “The same with Prince Charles.”

For now, drop us a line with your thoughts in our comments section below. Let us know what you think of this story. Also, come back to Daily Soap Dish for all the latest news and updates on your favorite celebrity and reality television stars. We’ve also got spoilers from ‘The Bold and the Beautiful’, ‘The Young and the Restless’, ‘General Hospital’ and ‘Days of Our Lives’. 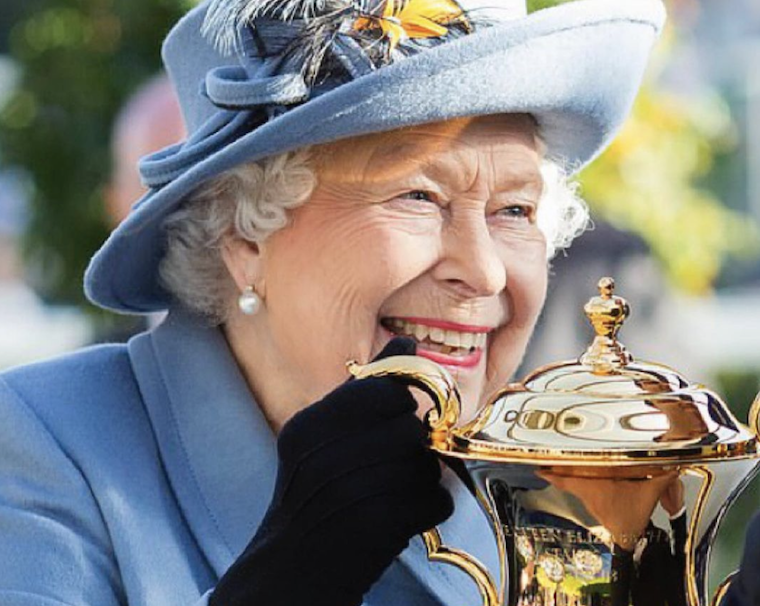