Kanye West is pressuring Billie Eilish and threatening to not attend Coachella at the same time. Ye posted his demand of sorts calling for her to apologize to Travis and the families of the people who lost their lives…

Last week, Eilish stopped her concert in Atlanta to make sure a fan near the front row was alright as they were having trouble breathing. Then she took a jab at Travis Scott saying, “I wait for people to be okay before I keep going.”

Kanye and Eilish were both scheduled to be headliners at Coachella this year and in his post Ye says he plans to bring Travis with him. However, whether or not he will perform now seems to be in the hands of Eilish which seems completely unfair.

Eilish shouldn’t be held responsible for whether or not Kanye gets on that stage. It’s his choice, and if he lets his fans down by not performing, he has no one to blame but himself.

We’re not sure if Kanye meant that Travis would be performing with him or just going with him for support, but either way, Kanye thinks it’s alright to put this pressure on Eilish.

Billie responded to Kanye though it wasn’t an apology, simply saying, “literally never said a thing about travis. was just helping a fan.”

While she didn’t acknowledge Scott by name, I think we all knew what she meant.

What do you think? Is this an empty threat by Kanye or do you think he’ll stick to his word? Let us know in the comments below.

We also cover ‘Young and the Restless’ weekdays on the CBS network. Check your local listings for times. In the meantime, let us know what you think by leaving us a line with your thoughts in our comments section below. 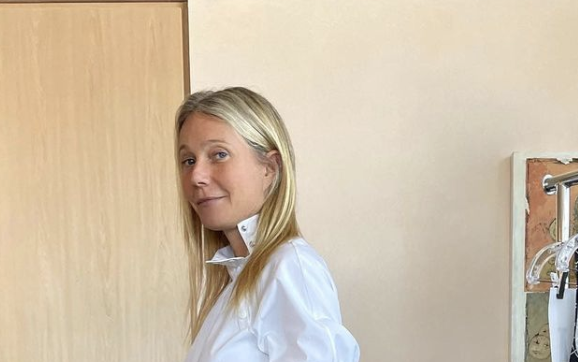