Everybody knows that Gigi Hadid and Zayn Malik broke up shortly after a physical confrontation between Zayn and mom Yolanda Hadid after she entered the couple’s home uninvited, prompting Zayn to shove her into a dresser.

The case went to court, and Zayn was charged with not only assaulting Yolanda but with harassment as well when he harassed Gigi over the phone for some matter or other. Yike! Gigi had even met with custody lawyers at one point and it looked like Zayn’s custodial rights were in jeopardy of being taken away.

RHOBH: But so far, that has not happened.

It seems that Gigi is pretty committed to co-parenting in a healthy, responsible manner and has maintained that her daughter little Khai needs her Dad in her life. So seeing her out with Zayn and little Kai at the Adventure Aquarium in Camden, NJ. They were taking little Khai to see ‘Scuba Santa’, a thing that is an attraction at the Aquarium during the holidays. Awww, how sweet!

Right now we do not know what sort of custody settlement that these two agreed upon, but for now it looks like little Khai has spent the majority of her time with her Mom’s side of the family, which isn’t all that surprising considering how young she actually is.

It’s refreshing to see two celebrities who are committed to co-parenting in a civil manner, they may not be together anymore but it looks like as far as the kid goes, they have their priorities straight. This is a good thing, but a surprising thing, considering that Gigi and Zayn have not been seen together for the majority of 2021.

It looks like they got together just so Zayn could see his daughter for the holidays – a good thing because considering that the charges went to court, can you imagine just how awkward that holiday dinner would have been?

Gigi was right to meet up in a neutral place so that nothing would happen again and so that little Khai would get to see her Dad in peace. We can applaud cooler heads prevailing. Stay tuned!!! 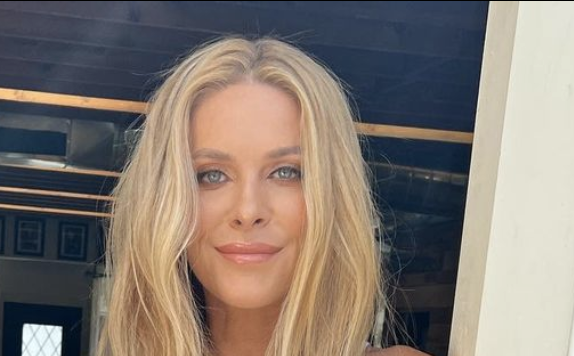