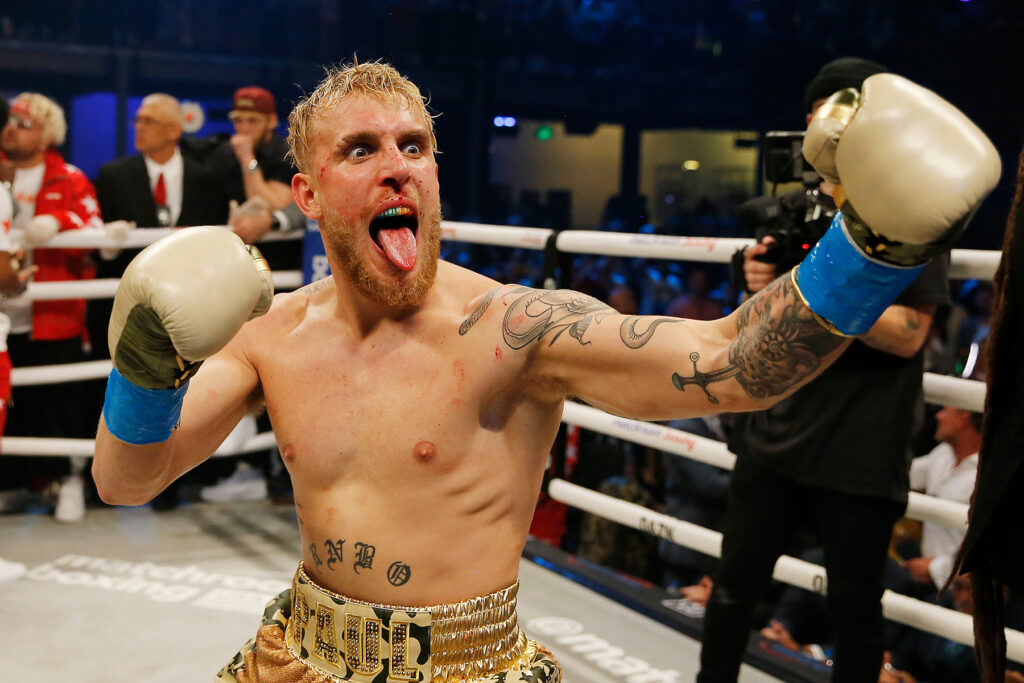 This is not a good time, but he’s throwing himself in the mix anyway. There’s a new report that says Jake Paul tried to provoke Gigi Hadid by commenting on Zayn Malik’s alleged fight with her mom, former “The Real Housewives of Beverly Hills” star Yolanda Hadid. Here’s what you need to know.

Jake tweeted on Friday, “Your ‘rEsPeCtFuL KiNg’ punched your mom in the face,” referring to the diss she used on him this time last year. Their beef began last year when Jake Paul claimed the “Pillowtalk” singer, 28, had an attitude when they met and told Paul to “f–k off for no reason” when he was just “being nice to him.”

Gigi replied with, “Lol cause he doesn’t care to hang w you and your embarrassing crew of YouTube groupies ..?”

“Home alone with his best friends like a respectful king cause he has me, sweetie,” she added at the time. “Unbothered by your irrelevant ugly ass. Go to bed …”

Fast forward a year later and Zayn Malik is now on probation. Zayn was at Gigi and Zayn’s Pennsylvania home on Sept. 29 and got into a “nuclear argument.” He allegedly called Yolanda a “f—-ing Dutch slut,” ordered her to “stay away from [my] f—ing daughter.”

He then allegedly “shoved her [Yolanda] into a dresser causing mental anguish and physical pain.” Zayn denies any physical contact.

As for the charge that he harassed Gigi, according to court docs, he screamed at her, “strap on some f—ing balls and defend your partner against your f—ing mother in my house.”

Zayn was fined; placed on a 90-day probation for each count, for a total of 360 days; and required to complete an anger management class and a domestic violence program. He was also ordered not to contact Yolanda Hadid or the man whom he allegedly tried to fight. If all conditions are met after six months with no violations, the judge can terminate his probation. 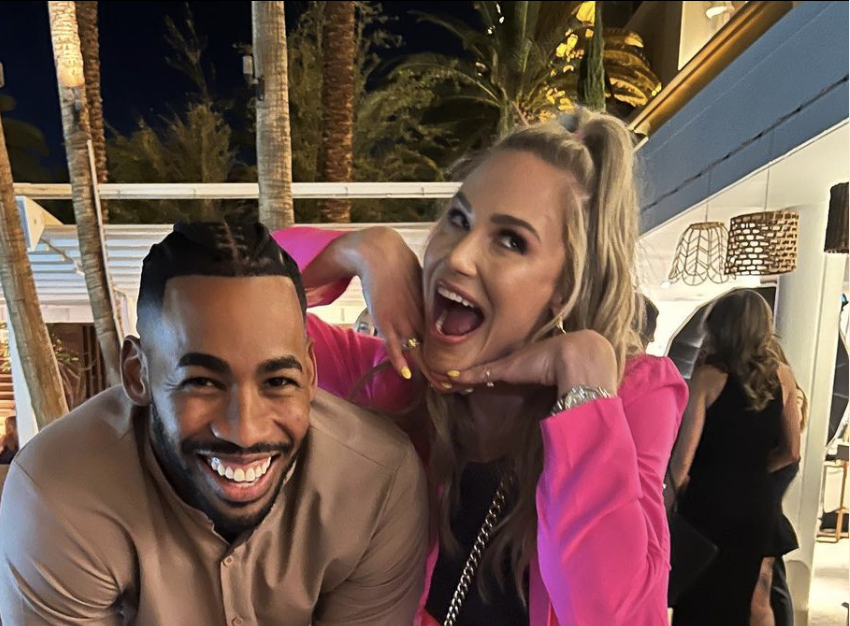