Despite their current circumstances, they still want to do what’s best for their child. There’s a new report that says Gigi Hadid is talking to her lawyers about custody of her daughter Khai with her now ex Zayn Malik. What’s more, she also let her mother Yolanda Hadid know that she doesn’t plan on cutting her ex out of the picture, either.

This comes after Zayn got into a heated argument with Yolanda, reportedly called her a “dutch slut” and supposedly pushed her into a dresser. Here’s what you need to know.

RHOBH: Gigi Hadid Wants To Co-Parent With Zayn Malik In A Civil Manner

Court records allege the Bradford-born star told Yolanda to “stay away from (his) daughter” in an expletive laden rant. Zayn and Gigi share a one-year-old daughter named Khai. He is also alleged to have “grabbed and shoved” Yolanda into a dresser, “causing mental anguish and physical pain”. Zayn issued a statement denying “striking” Yolanda.

Gigi, who has been dating Malik on-and-off since 2015, was in Paris at the time of the September 29th argument. And now sources say that she wants to move past this and do what’s best for her daughter.
“Gigi met with her lawyers last week. She also met with new lawyers to start helping with custody issues,” a source exclusively reveals in the new issue of Us Weekly. “There will be conversations about custody.”

The insider adds that since the former One Direction member, 28, “will always have to be a part of her life.” If that weren’t enough, Gigi also finds his and Yolanda Hadid’s alleged altercation “distressing.”

Another source told People: “Yolanda is very upset with Zayn, but Gigi has made it clear that her daughter needs her dad. Gigi will do everything she can to make sure they co-parent in a civil way.”

If Zayn goes six months and attends all his classes, pays his fines, doesn’t contact Yolanda and there are no other violations, his probation will be terminated early. 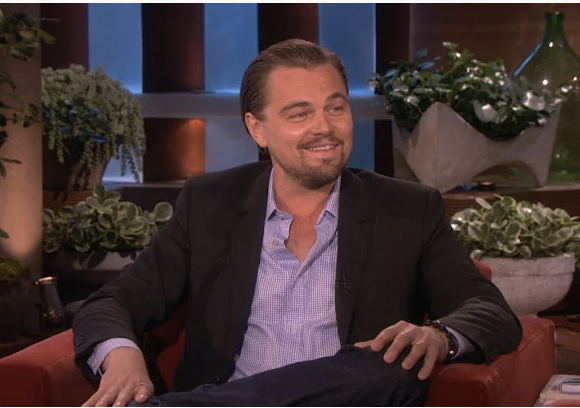