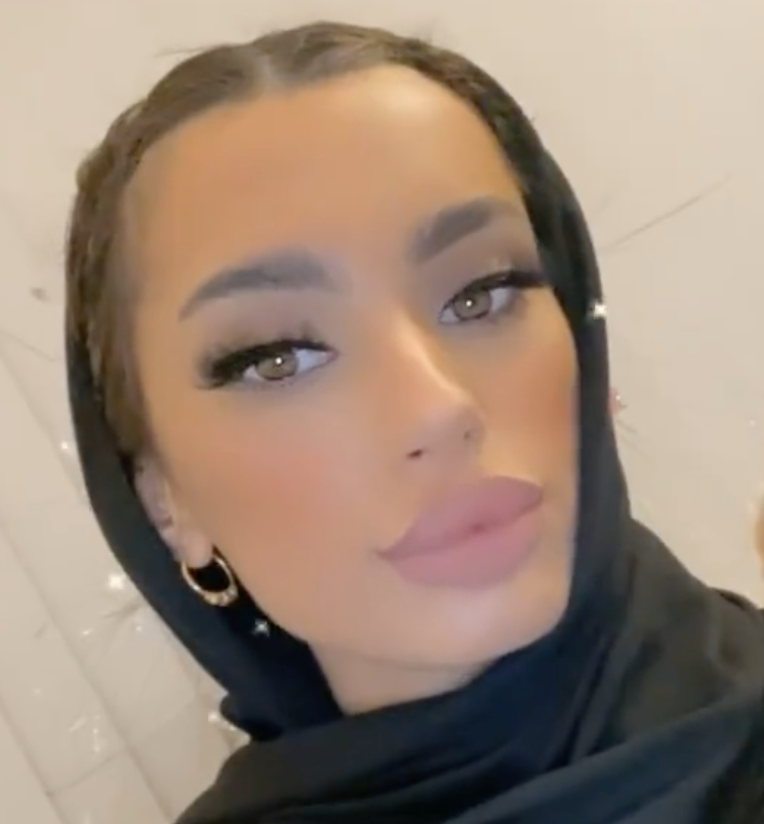 Waliyha Malik, who happens to be the sister of former One Direction singer Zayn Malik, has spoken out in response to allegations that her brother had hit Gigi Hadid’s mother Yolanda Hadid.

Zayn, for his part, has reportedly split up with Gigi following those allegations. Things have been made much more difficult by the fact that Zayn has denied striking out at Yolanda.

Not only that, but Gigi and Zayn have a daughter together which will require co-parenting arrangements. And given the huge uproar that has emerged, Waliyha was on hand to make sure that she backed up her brother.

In a post to her fans on Instagram, she said: “@Zayn you are so loved by all of us.” It is natural for Waliyha to defend her brother, and yet, she did much more than that.

In another post, Waliyha questioned whether these accusations were true. In doing so, Waliyha spoke on the importance of Karma and therefore implied that if these allegations were made up, then it would come back to haunt the person who had invented them.

She stated: “Karma comes after everyone eventually. You can’t get away with screwing people over your whole life, I don’t care who you are. What goes around comes around.

“That’s how it works. Sooner or later the universe will serve you the revenge that you deserve.” There is clearly a huge stand-off between Zayn and the Hadid family.

After all, it has put Gigi in a difficult position. She had to choose between believing her mother, or sticking with Zayn. And as they have broken up, it looks as though she has chosen to side with her mother.

The following comments hinted that she is over Zayn: “Gigi is solely focused on the best for Khai. She asks for privacy during this time,” a source claimed.

There is no doubt that there is more to come from this story. Zayn is not going to lie down to what he feels is an attack on his reputation. But whether it does him any good is anyone’s guess. Time will tell.