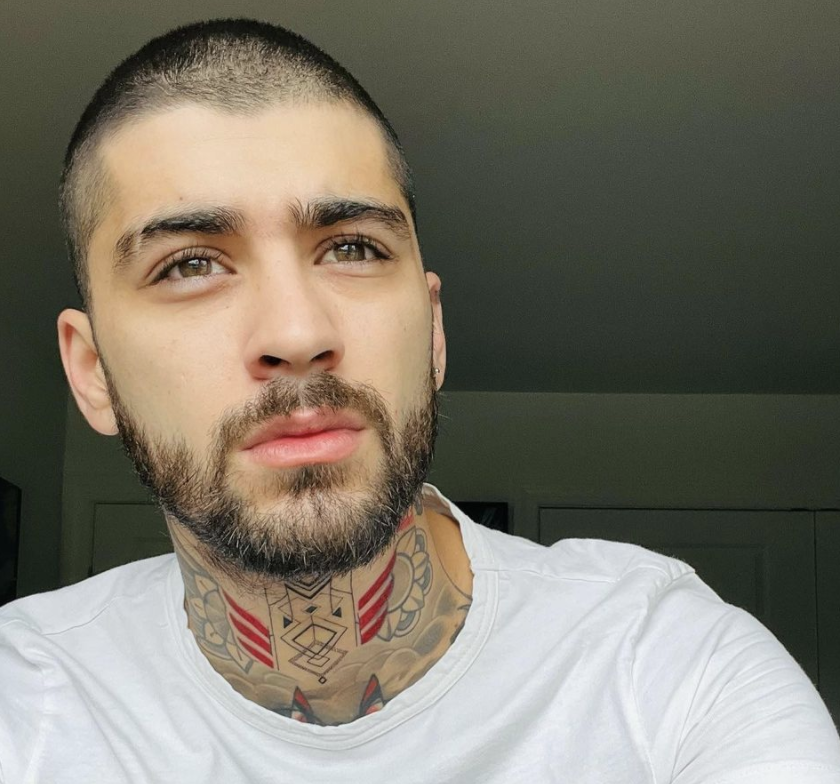 Former One Direction star Zayn Malik and Gigi Hadid have reportedly split up following rumours that the former had hit his girlfriend’s mother, Yolanda Hadid.

Zayn Malik And Gigi Hadid Have Reportedly Split Up Following Claims He Hit Her Mother!

Zayn, for his part, did acknowledge that there was an argument that took place. While this was the case, he did not go as far as admitting that he hit Yolanda.

In fact, he agreed not to contest the claims in order to ensure that his family unit was protected. After all, he does have a daughter with Gigi. Having said that, though, he told TMZ that he “adamantly den[ies] striking Yolanda Hadid.”

And yet, it seems that his statement was not enough to prevent the couple from parting. A source told People magazine the following: “They are not together right now.

“They are both good parents, though. They co-parent. Yolanda is, of course, very protective of Gigi. She wants the best for her daughter and grandchild.”

The writing was on the wall for the couple, and the fans had gotten a hint that they may part ways immediately after Zayn’s apparent altercation with Yolanda came to light.

In his statement shortly after, Zayn spoke on how he wanted to make sure that co-parenting could go ahead, signifying a potential split.

He stated: “It seems, for now, there is divisiveness and despite my efforts to restore us to a peaceful family environment that will allow for me to co-parent my daughter.”

Despite Zayn’s denial, Yolanda has not come out and said that Zayn was telling the truth. Therefore, it looks as though the couple are over for good.

In any event, even if Yolanda wanted to come clean, it would be extremely difficult to do so for the following reasons. First of all, the damage has already been done as many aspects of their private life is now in the hands of the media.

Secondly, if Yolanda did retract her statement, then it would show she was lying. As such, Gigi would not be best pleased. It is probably wise that Gigi and Zayn take some time out so they can take stock of things.