Pot, meet kettle. The Real Housewives of Beverly Hills star Erika Jayne is pissed at the producers of the show for apparently editing it to make it seem as though she is upset at her pal Garcelle Beauvais. That’s because it seemed as though Erika was upset with Garcelle for revealing that she was still texting her estranged husband Tom Girardi everyday, despite the fact that she filed for divorce from him. Here’s what you need to know.

According to Page Six, sources say that Erika is feeling rather “betrayed” by both the producers and the Bravo network, as they are apparently making it look like she’s feuding with another one of her castmates.

“They cut it and paste it in a way to make it look like she was upset, but she was actually mad that Garcelle was told what to say three times and she took the bait,” the insider revealed. “They had three different conversations about the same subject.”

The insider added, “What they didn’t show is that Erika and Crystal [Kung Minkoff] had a private conversation where no cameras were on, and producers heard it via their mics. When they got in the car, producers said they overheard it and asked Crystal to ask [Erika] on camera. Bravo didn’t want to do the fourth wall. They pulled a fast one.” 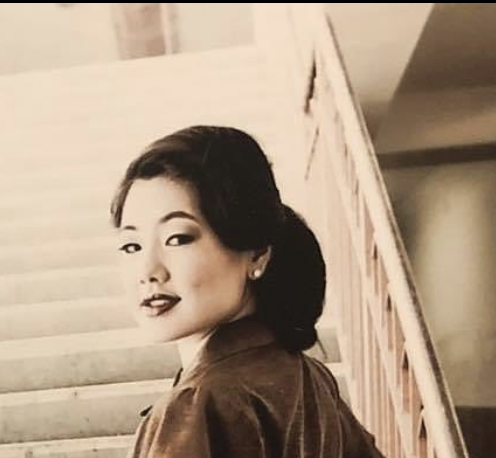 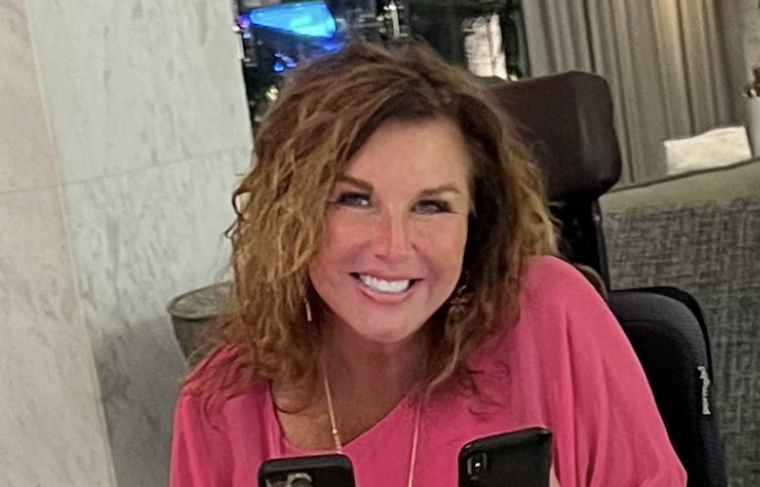