‘Real Housewives of Beverly Hills’ find that the fraud case against Erika Jayne is getting uglier as more people weigh-in and lash out, including prosecutors in the case.

Recently, ex RHOBH cast member Camille Grammer commented on the episode of the show, where Erika confided in castmate Kyle Richards, leaving behind what many–including Grammer–believed to be ‘for show only’ mascara tracks from her ‘crocodile tears’ (like Erika Jayne doesn’t own waterproof mascara!)

After Grammer made her thoughts known–that she wasn’t believing Jayne’s side of the story–Jayne’s ride or die friend and co-Housewife, Lisa Rinna was quick to jump into the fray and defend Jayne, condescending Grammer by writing on Twitter, “Oh, someone needs some attention, ok sweetie.”

Rinna and Grammer have famously clashed throughout RHOBH history, but an unlikely ally has surfaced in defense of Grammer- the prosecutors in Erika Jayne’s fraud case!

Ronald Richards, the lawyer representing the trustee in the Chapter 7 bankruptcy charges also jumped on Twitter, explaining that he was looking into the actress and reality star’s finances et al.

His somewhat shocking post read, “We did a surface dive on Rinna, so far, same business manager, large debt on home. Wonder what else we would find, but we will leave at that.”

He then beseeched Grammer to not be intimidated by Rinna and, in subsequent tweets called Rinna out for being a mean girl and defended both Denise Richards and Lisa Vanderpump, saying both ex-Housewives were treated unfairly on the show.

I honestly never knew prosecutors had so much free times on their hands.

Many fans of Rinna did NOT like the vague threat Richards left for the Housewife, and didn’t understand why he was spending his energies there, considering Rinna does not have anything to go with the case that is against Jayne’s estranged husband, Tom Girardi, his ex-law firm, Girardi Keese, and Jayne herself. 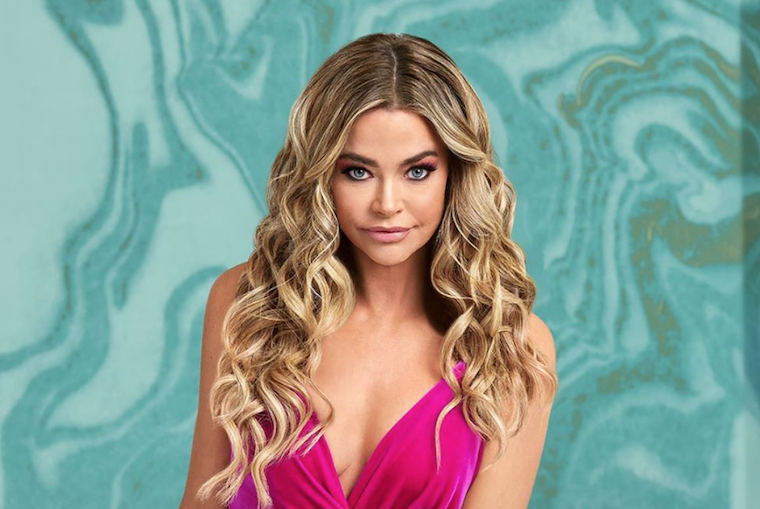