Skip to content
Home > TV > British Royal Family > Model Caprice Thinks Prince Harry Will Get Sick Of His New Life In The U.S. 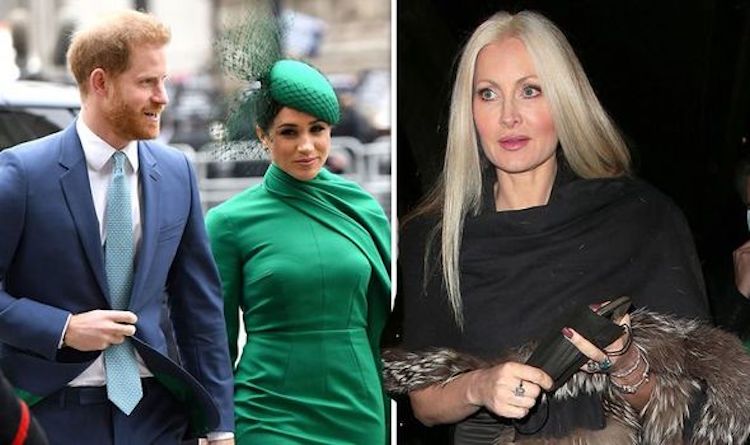 Apparently, this D-list model thinks she knows what’s best for Prince Harry. Blonde beauty Caprice Bourett said that she thinks the Duke of Sussex is both “vile and disgusting” for leaving his royal family members behind for a better life for himself in California, and thinks that “karma will hit him.” Here’s what she has to say.

Even though she’s never met Prince Harry or his wife Meghan Markle for that matter, Caprice believes that Harry will eventually “get sick” of his new life in California and that eventually, he will want to move back to London.

Model Caprice Thinks Prince Harry Will Get Sick Of His New Life In The U.S.

In an interview with OK! Magazine, Caprice slammed Prince Harry for the way he’s thrown his royal family members under the bus in this last year. She put it this way, “He’s lived a privileged life, in a castle with people giving him what he wants or needs and giving him protection. He’s over in LA where the only way he can make money or be relevant is ratting on his family, which is absolutely vile and disgusting.”

Caprice also hinted that Prince Harry will be back in the UK sooner rather than later. She said, “In England, Harry has his true friends and his family does love him and I think he will eventually get sick of it and miss his home. But trust me karma comes back and will hit him and it already is.”

For his part, Prince Harry has not made any comments on whether or not he plans on returning to the UK anytime soon. Instead, it appears as though he and Meghan Markle plan to raise their family in her native California.