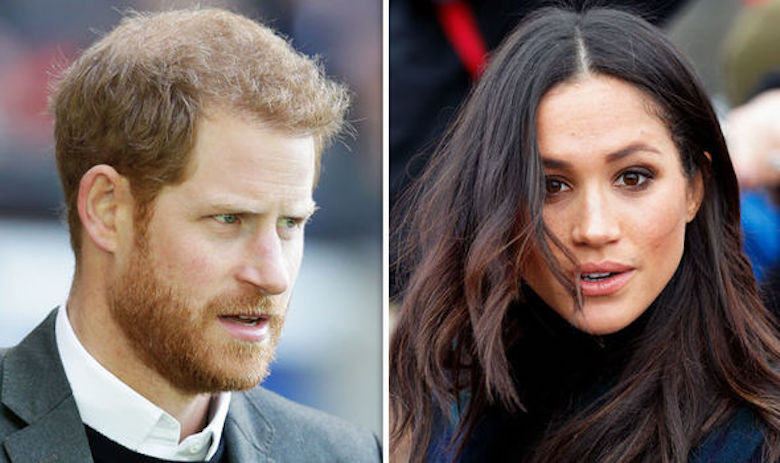 Well, she’s certainly got a point here. Even though they are two of the biggest names in the celebrity world right now, royal author and expert Ingrid Seward believes that it would be “far more insulting” to just ignore Prince Harry and Meghan Markle.

That’s because she believes that the Sussexes are thriving on all of the attention they are getting, regardless if it is positive or not. Here’s what she has to say.

While everyone certainly has an opinion on whether or not Queen Elizabeth should strip Prince Harry and Meghan Markle from their titles, Seward doesn’t think it would make much of a difference. That, and she believes that the move might make the royal family look petty.

She told The Daily Express in an interview, “I also don’t think it is something the Queen would want to do at this stage of her reign. It would be far more insulting just to ignore them. Even excluding them from the jubilee next year gives them ammunition to criticize the monarchy.”

She also feels as though Prince Harry will be spilling even more tea about the royal family in his upcoming memoir and that he might not be done dragging people through the mud, and especially when it comes to his older brother.

Seward put it this way, “William is probably the one that will come out of this worst of all because there is a row between William and Harry and basically if Harry says things that are inappropriate about the monarchy, that is William’s future. It’s not Harry’s future, he is out of it now, but it is William’s future.”

Now, as far as what Prince Charles feels about Prince Harry and the royal drama in the tabloid headlines, Seward added, “Of course, everyone forgets poor old Prince Charles, who has remained very very quiet about all of this. It is his son and how hurtful can it be for him to hear Harry say that his father hasn’t been a great father – which is more or less some of the things he has already said.”