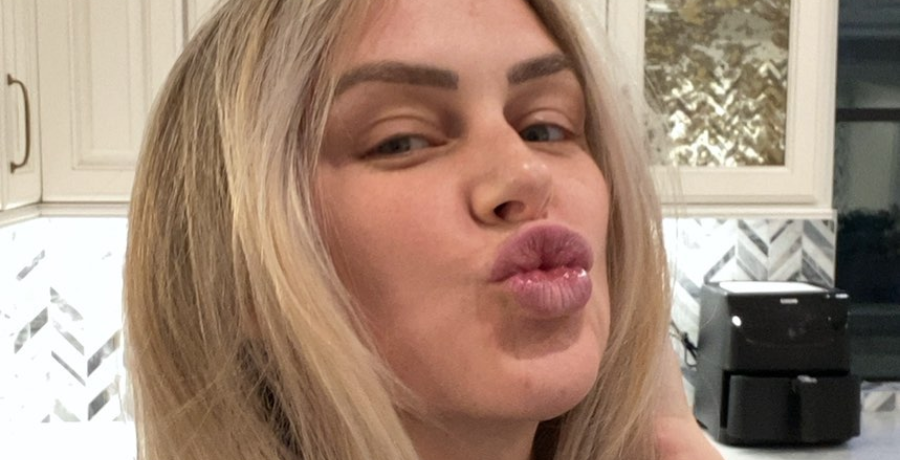 ‘Vanderpump Rules’ star and new mom, Lala Kent (30) is already thinking about a sibling for her 4 month old daughter, Ocean. Unfortunately her 50 year old fiancé, Randall Emmett isn’t in such a rush.

“She keeps talking about another baby,” the movie director divulged. “I’m like, ‘Slow down!’”

However, the father of three admits to enjoying ‘practicing’ and that it “is good and healthy.”

Emmett went on to say, “now that the baby’s out and thriving” the engaged couple’s dating life has taken off again.

“We have had some really good date nights and have found a way to have our [time] where everybody is out of the way,” Emmett explained.

It helps that the pair have multiple nannies and a night nurse at their disposal for the one infant.

In May, Kent mentioned her desire for baby No. 2, only two months after giving birth to Ocean. While her fiancé reminds her she is still young and there is plenty of time, Kent shaded Emmett by reminding him he is not so young and that she doesn’t want him “to be 90 years old walking into [their] son or daughter’s high school graduation.”

Kent concedes about having a second child for her (four for the blended family) “It doesn’t have to be right away because I am just so in love, and I want to enjoy [Ocean], for as long as possible.”

Kent is now back at work, filming Vanderpump Rules season nine. Emmett has said the new mom is “running on fumes”, often having to palm the baby off onto him or one of the nannies who are standing off camera.

At least we know we will see Ocean when Vanderpump Rules finally returns to our screens. And according to her proud dad, “She’s like her mom, a total star.”

No premiere date has been announced for season nine of Vanderpump Rules, so watch this space. 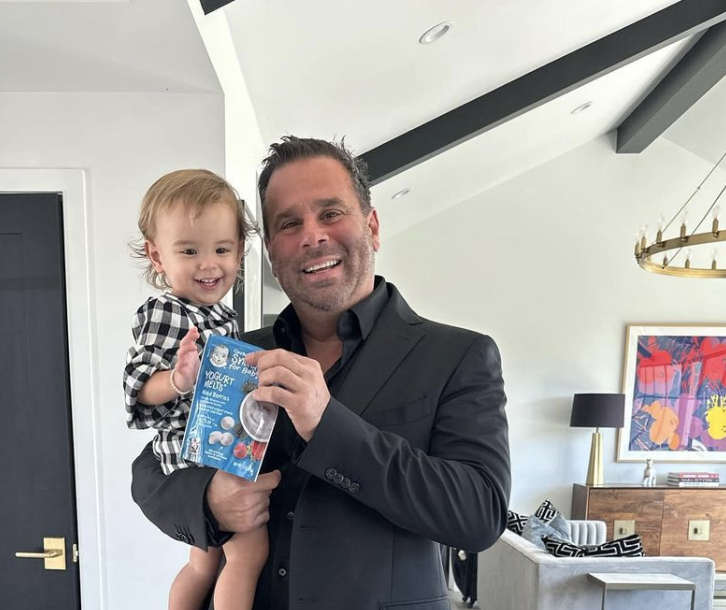 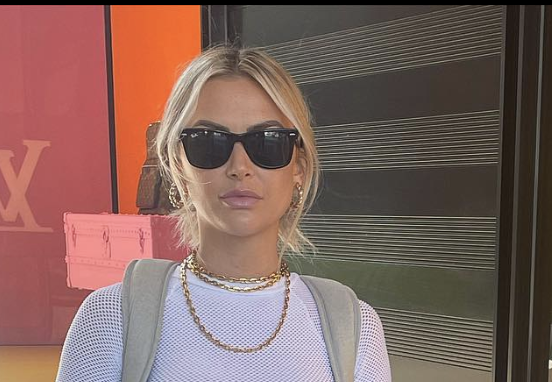