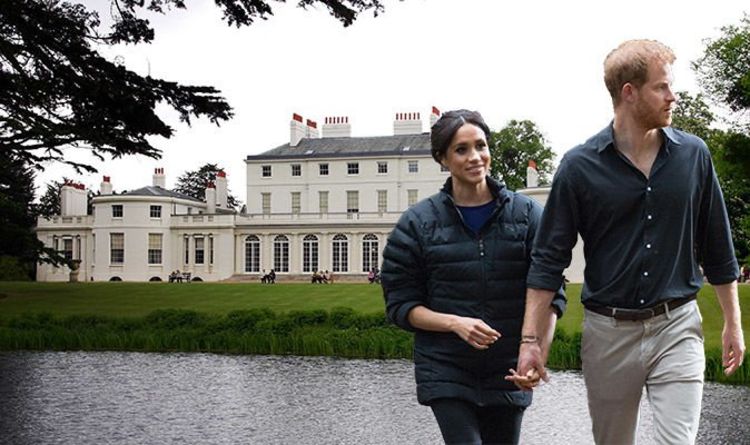 So, does this mean that they are certainly never coming back again? That’s what a lot of fans can’t help but wonder as there’s a new report that says Prince Harry and Meghan Markle’s belongings have been cleared out from their UK home, Frogmore Cottage. Here’s what you need to know.

According to Britain’s The Sun, claims have been made that all of the Duke and Duchess of Sussex’s possessions have but put into storage as there’s a very good chance that they might never return to the UK again.

Or at least, they may not return to live in the UK, as they’ve made it pretty clear that California is now their permanent home. Instead, Prince Harry’s cousin Princess Eugenie, her husband Jack Brooksbank and their son August have been calling Frogmore Cottage home in the Sussex’s absence.

One insider recently told Britain’s Express that Prince Harry and Meghan Markle might not return to the UK until the Queen’s Platinum Jubilee next year.

The tipster put it this way, “Staff from Windsor Castle were in Frogmore just days after Harry flew back to California after the statue unveiling. They cleared out his personal possessions such as framed pictures he had left behind in his and Meghan’s old bedroom.”

The insider added, “Harry had been staying in one end of the cottage, separated from Eugenie and her family. He stayed in his and Meghan’s old bedroom which was left largely untouched since he was last there.”

It’s also been suggested that Prince Harry and Meghan Markle’s belongings might be shipped back to their home in Los Angeles at some point in the future.