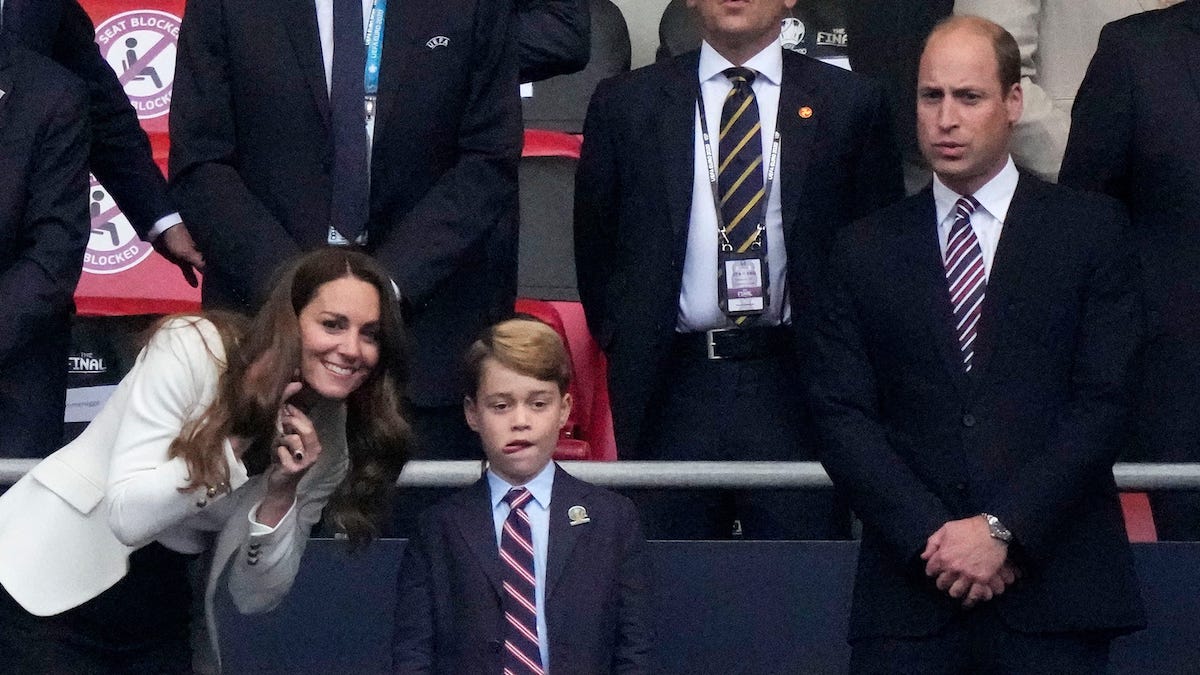 He has his entire life ahead of him to wear a suit in public, so why not just let him wear what he wants now? That’s what a lot of royal fans and critics alike are asking after one report said Kate Middleton insisted on having Prince George wear a suit to the Euro 2020 final, in which England lost to Italy in a nail-biting penalty shootout.

Apparently, Prince William wanted his son to wear an England jersey, but it was his wife Kate Middleton who wanted her son to look dapper in a shirt, tie and jacket instead. Here’s what you need to know.

While there’s no doubt that royal fans were delighted to see Prince George in the VIP box and especially after seeing the little tot’s reaction to England’s first goal of the game, they can’t help but wonder why his parents keep dressing him up in a suit, when he could have been much more comfortable wearing a sporty jersey.

Believe it or not, it was tennis champion Marion Bartoli who said that Kate Middleton wasn’t too keen on having her son wear a football jersey to the match. He got to meet with the Duchess, who happens to be the Wimbledon patron, earlier this week.

Speaking on BBC Radio 5 Live, Marion claimed: “Yesterday I had an afternoon tea with the duchess and it was very much a discussion whether George will be allowed to wear the jersey tonight at Wembley or not.

Prince William and Kate Middleton, along with their son Prince George, were seen hugging their delighted son with the 66,000-strong Wembley crowd as England went 1-0 up in the first two minutes. Apparently, the 7-year-old ‘begged’ his parents to bring him to the game. 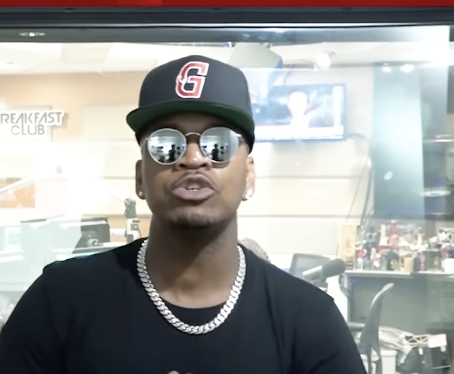 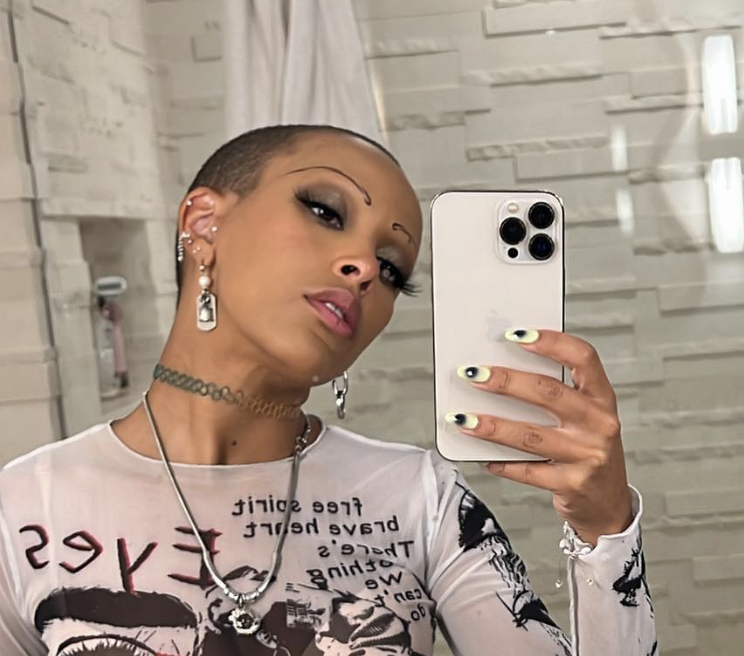