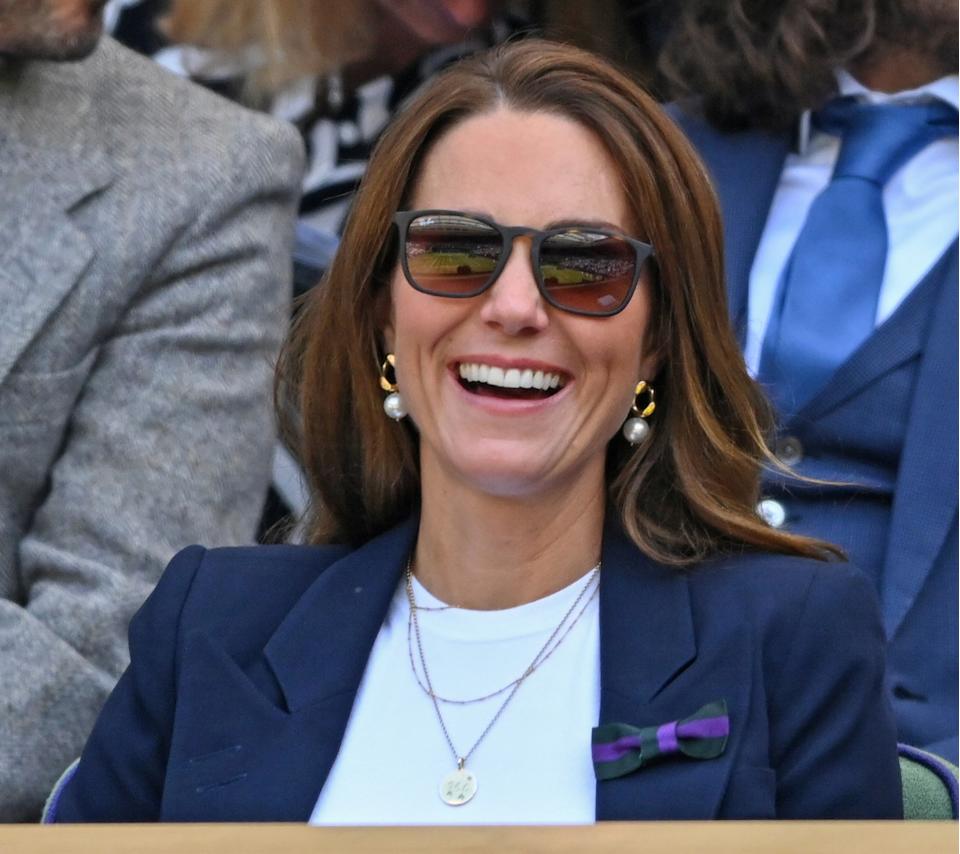 It looks like the rules don’t apply when it’s the same week as the Wimbledon Finals. Kate Middleton, who has been in isolation for the past week after she came into contact with someone who had Covid-19 – even though she’s double vaccinated herself – will come out early so we can attend the Wimbledon finals.

As the patronage of Wimbledon, the Duchess of Cambridge is keen to attend both the women’s finals on Saturday and the men’s finals on Sunday. Here’s what you need to know.

Of course, a lot of people can’t help but wonder why Kate was even in isolation in the first place, especially if she was already fully vaccinated. And if she is following the strict NHS rules about Covid-19 contact, this confuses people even more as to why she would leave isolation to attend the Wimbledon finals.

Of course, it didn’t take very long for royal critics to discuss the matter on social media. Many of them commented with, “Her going to Wimbledon didn’t get any attention but now she might get a little from going to the final game after her Covid scare. This screams desperate PR to me and trying to appease the media with a story since they were shut out of the unveiling,” along with, “Or she wasn’t exposed at all. I think it was a lie all along and their lack of follow through is just proof enough. Why make a big deal out of her exposure, just to break isolation early? It was either a lie to get her out of work or William just didn’t want to be around her.”

Another critic put it this way, “The timeline doesn’t make sense and nobody at the football match or Wimbledon was isolating. I also think she’s out early because nobody really cared. Maybe it makes me a conspiracy theorist but I just think it was all a lie.”