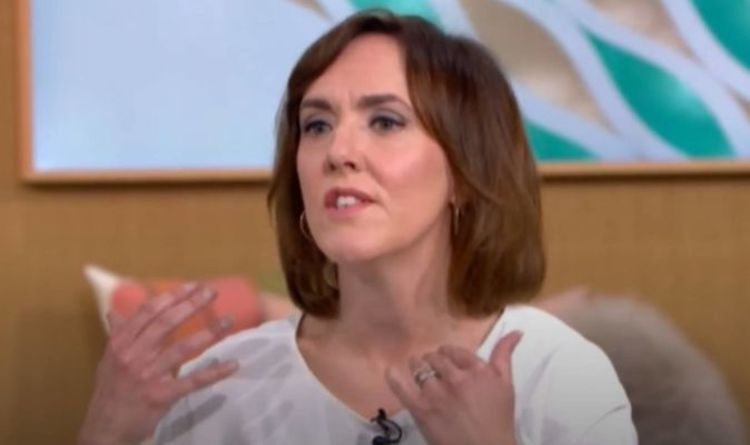 For some royals fans, they think enough is enough already. Britain’s This Morning correspondent Camilla Tominey is getting “death threats” over all her negative Meghan Markle coverage. The royal correspondent often appears on This Morning to discuss the latest royal headlines. Here’s what you need to know.

Camilla shared a death threat that she actually got from an irate critic on Twitter this week. The disturbing message threatened both her and her three children.

Camilla responded to the email by writing on Twitter, “We must call out online hate when we see it, which is why I am posting this death threat, sent to my website this morning in the name of Harry and Meghan ‘fandom.’ Never be cowed by these abject hypocrites. Fight for the right to disagree agreeably.”

Royal Critic Getting Death Threats Over Her Criticism Of Meghan Markle

Of course, it didn’t take very long for her Twitter uses to comment on the matter. Many of them said, “Appalling – I just don’t understand the mindset of anyone who thinks this is acceptable behavior. Please report it to the police Camilla – this must be called to account,” along with, “This is awful. I am so sorry. Hate attracts hate. It’s upsetting M & H attract people like this, but it’s what they put out. For ANYONE to not see that email as wrong… they are blinded and have lost rational thought. Wishing you peace.”

Another fan wrote, “That’s awful!!! I’m sorry you received that and I hope you will report this to the police to find the person.. that “fandom” say the most horrible things to whoever fairly criticize their favorites for a long time now! This has to stop.. it’s just despicable!!!!!”

Fellow royal reporter Richard Palmer seems to have Camilla’s back, as he also shared a message of solidarity to both Camilla and all the journalists who face vile abuse on Twitter.

He wrote, “Whatever they write about, reporters can never win. Critics will accuse them of being too hard or soft on those they cover. Handling criticism is part of the job but not dealing with death threats.”

So far both Prince Harry and Meghan Markle have not made any comments about the matter.