Skip to content
Home > Celebrities > John Legend > John Legend Gives Advice To The Next Generation Of Students At Duke University! 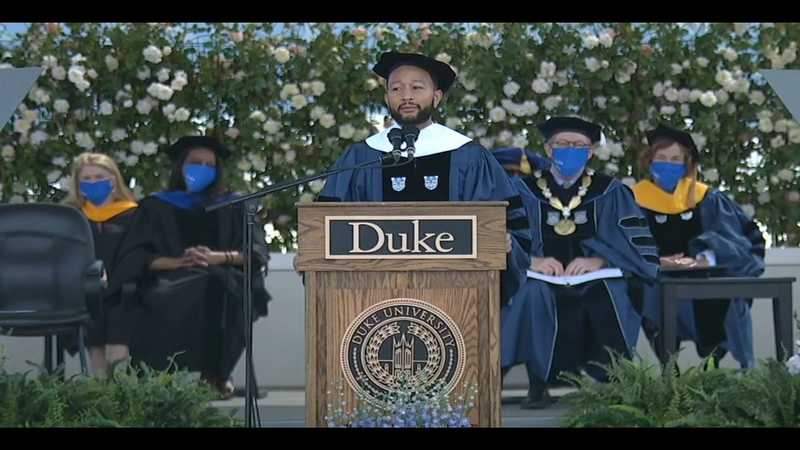 John Legend gave an inspirational speech to the next generation of graduates at Duke University, in response to the current difficulties posed by the pandemic.

The musician, for his part, has had significant difficulties of his own. The pandemic has disrupted his plans to plans to perform to audiences around the world. While he has picked up some major success during that period, notably the R&B album of the year at the Grammys, he still missed the concept of performing in front of an audience.

In the official speech, he said: “You know, I’m feeling good because today because this is the first time I’ve been in front of a live audience, hearing live applause, since last February, 14 months ago.” John has an attachment to the university, given he performed at the institution in 2004. Although he has gone on to achieve major success during that time, he has stayed humble by remembering the early years.

Nevertheless, John did not hold back on the difficulties that future generations will face. Even though he may now be speaking from a position of privilege, he has had his share of heartache in life. He had been suffering from the loss of his son Jack, and John has been very vocal about how it continued to play on his mind.

But hardships often shape the people that we become tomorrow, and that is something that we should look to. John added: “Your class lost a lot: Some lost job offers, some lost loved ones. The fact that you’re here today…means that you’ve had to approach life with a certain competitiveness.” That competitive nature has been visible in John’s resurgence as a musician.

He had gone a little quiet until his return in 2013, and his single at the time, ‘All of me’ thrust him back on the music scene. And he signed off his speech by letting everyone know that he would be there for them. He noted: “I feel your pain: You’ve lost something that you won’t get back. I won’t sugarcoat that – it sucks.” It is nice to see John giving back to the community, and long may that continue. 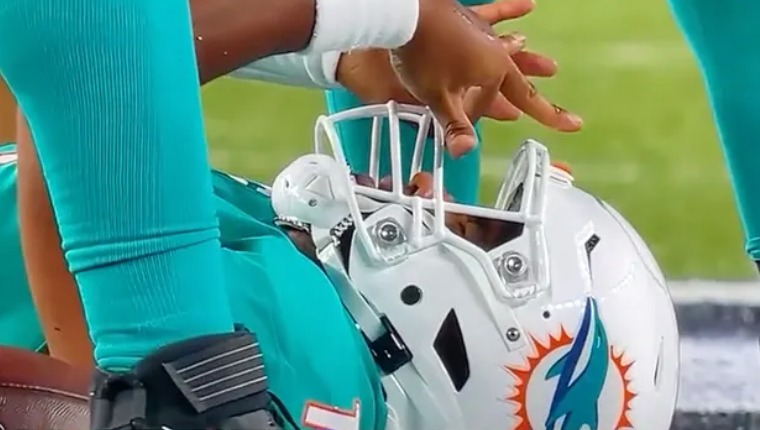