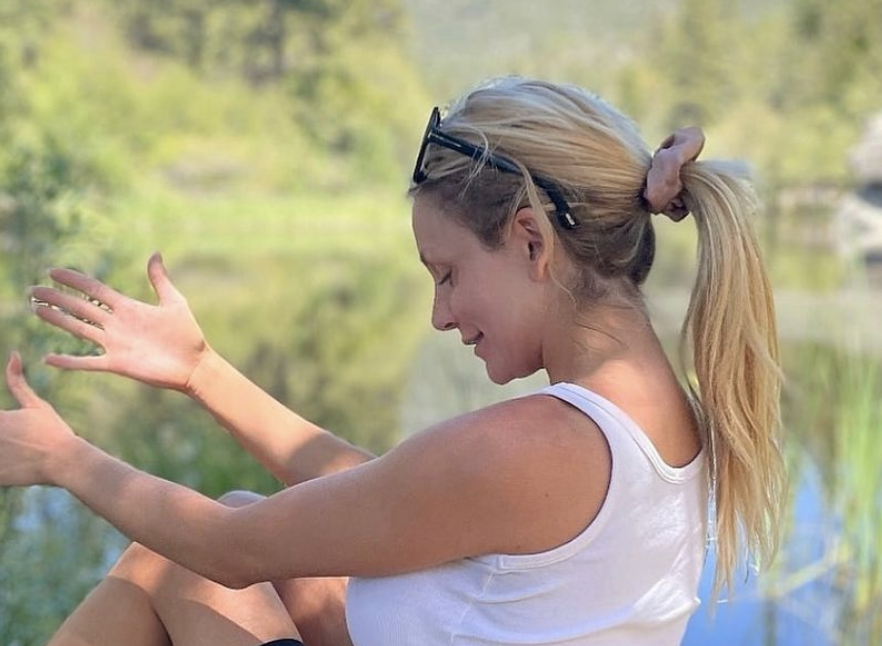 Courtney Stodden has confirmed that she has gotten engaged to Chris Sheng, and by all accounts, she could not be any happier.

Courtney has been through a lot in her love life. She famously turned heads when she decided to marry Doug Hutchinson. The controversy emerged due to the significant age gap between them. Doug, for his part, was 51 at the time. Courtney, in contrast, was just 16. It is no surprise then that the duo would go on to get divorced.

The divorce was not so easy. It took a mammoth four years before Courtney could get on with her life, after which she came out as non-binary. But through it all, she has found her happiness. In a video posted to her fans on Instagram, Courtney is showing off her ring in front of the camera. The post was captioned by the following comments: “I said yes. OH…the ring made me gag it’s so beautiful.#engaged.”

The moment was emotional for several reasons. First, Courtney has suffered social media abuse that was being perpetrated by Chrissy Teigen. The latter had mocked her appearance and made vitriolic comments by suggesting that she go kill herself. Secondly, it was significant because the relationship looks to be for the long haul.

The pair have been together for a period of three years, which explains why they were so committed to take the next step. And the proposal will live long in the memory. In an interview with E! News, Courtney detailed the intimate proposal. She stated: “Chris got down on one knee while I was crying my eyes out!.

“We returned home from a night out in Palm Springs, and in between the rosè and pent up feelings, I needed a good cry!” Chris is just as excited at the prospect of his new life with Courtney. The entrepreneur has not hidden his desire to settle down with Courtney for the long term. While they remain coy on whether they will have kids, what we do know is that they have gotten each other’s back.

It is great to see Courtney having some happiness for once. After all, she has been through a lot in her life. If you liked reading this article, then check out our other features on the Daily Soap Dish. Please also visit TVRocker for all of the latest exciting news on all of your favourite daytime television soaps.