Netflix’s ‘Cobra Kai’ has been one of the biggest hits for the streaming service right next to ‘Stranger Things’ and fans have been anxiously awaiting the next season to drop. The introduction of new characters into the lives of characters we grew up with like Daniel LaRusso (Ralph Macchio) and Johnny Lawrence (William Zabka) has been incredible.

While we haven’t gotten the announcement for a season four yet, Netflix is keeping us drugged up by releasing little ‘Cobra Kai’ videos like the one below. It’s an autotune song they created with lines from the show, and it’s a little catchy.

“With a new sensei at the helm of the Cobra Kai dojo, a three-way feud takes center stage. Old grudges — like Cobra Kai — never die. Karate kicks and autotune mashups. What more could you want? We teamed up with Schmoyoho to songify your favorite Netflix show, Cobra Kai. Featuring William Zabka, Jacob Bertrand, Peyton List, and the cast of Cobra Kai, here is “No Mercy”.”

Fans commented on the new song, “Imagine Johnny actually singing”, “Thanks for doing this song with us, it’s always been a dream to make Johnny sing “I see losers, I see nerds”, “The no mercy song is just shocking good and creating the mood for season 4”, “The only time we saw someone sing in Cobra Kai, was when Daniel and Johnny were the muscle car singing Take it for a Run.”, “I think this video just proved why we need a Cobra Kai musical episode.” and “THE FACT THIS IS ACTUALLY SO GOOD-”

Well, it’s not an announcement but it’ll have to do.

What do you think? Do you like this song? Let us know in the comments below. 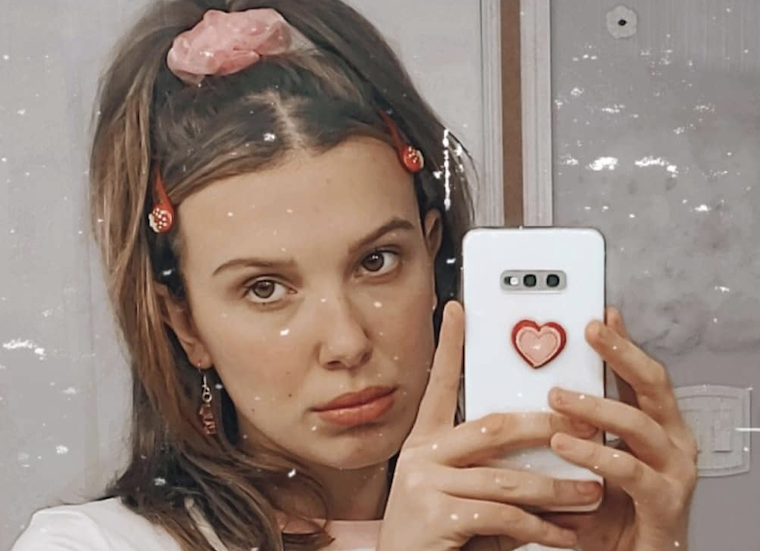