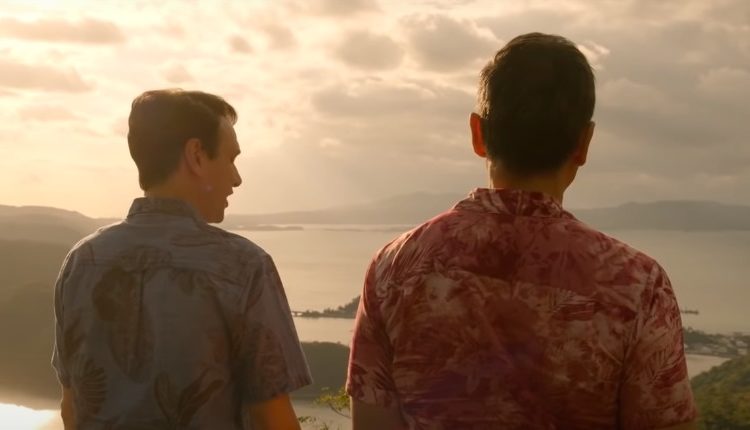 Netflix’s ‘Cobra Kai’ season three has been an enormous event for many viewers on the streaming platform. The series has continued on ‘The Karate Story’ sage and everyone in the show is fantastic. There are numerous references to the original films and even the most hardcore fans may have missed one or two.

Take a look at the video below that shows 23 easter eggs and callbacks just in season three!

“Are you a Cobra Kai super fan? Let’s find out. Here are 23 easter eggs and callbacks from season 3 of Cobra Kai you may have missed. With a new sensei at the helm of the Cobra Kai dojo, a three-way feud takes center stage. Old grudges — like Cobra Kai — never die.”

Fans commented on the video and even included some easter eggs of their own, “Clicked faster than Johnny could say “QUIET”, “I got another Easter egg: Daniel after playing soccer in 1984: THIS SCHOOL SUCKS!! Sam after playing soccer in 2021: THIS SCHOOL SUCKS!!”, “I knew most of these except the “warm beer” one..truthfully did not notice that one at all”, “Everyone missed the most obvious one of all. Johnny’s 1993 Dodge Caravan is the same color as Daniels mothers beat up Station Wagon.” and “There are three ice blocks in the bar where Daniel and Kumiko are drinking and Chozen arrives, that’s a reference to the part II when Daniel breaks the ice blocks Also Demetri makes Hawk fall in the soccer game just as the same way Bobby did to Daniel in the karate kid”.

Fans are anxiously awaiting the next season of ‘Cobra Kai’ and it’s already been announced that it’s in the works. What can we expect to see from season four of the series and what references or easter eggs would you like them to include this time around?

What do you think? Are you a fan of Netflix’s ‘Cobra Kai’ and what was your favorite easter egg or reference? Let us know in the comments below.

Netflix’s ‘The Irregulars’ Follows A Group Of Misfits Who Solve…