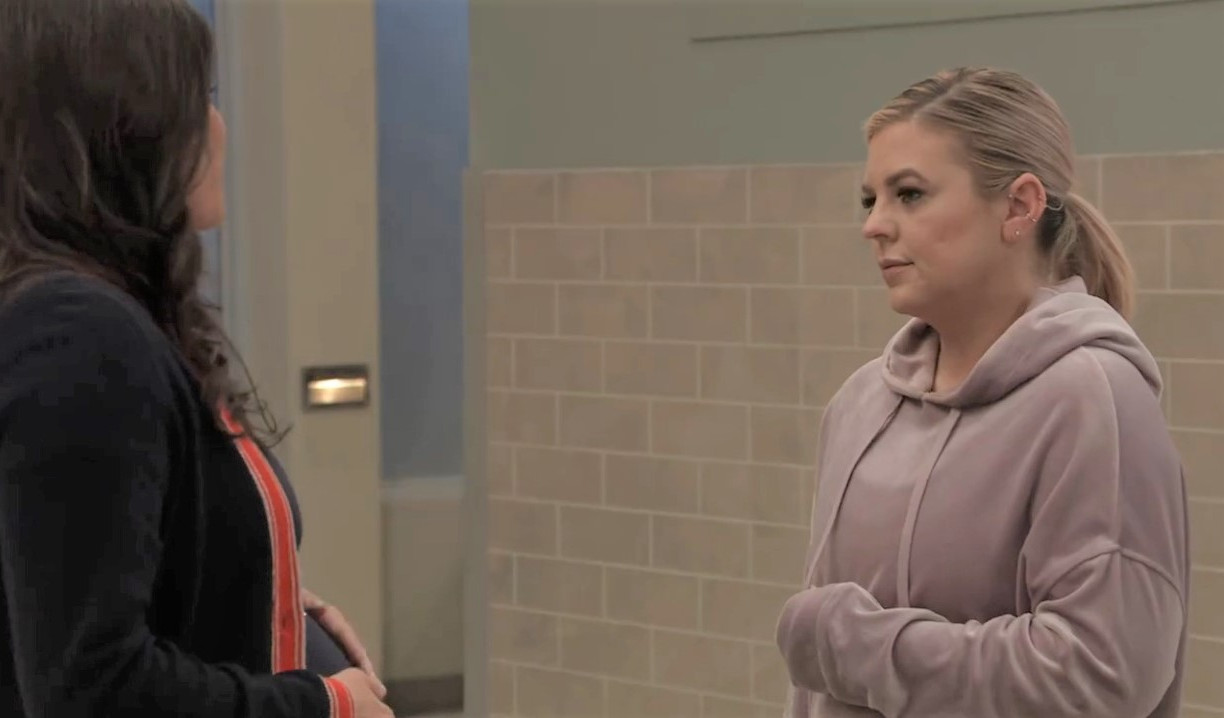 ‘General Hospital’ (GH) spoilers say that Peter August (Wes Ramsey) must be and will be stopped in the coming weeks ahead and yes, there are plenty of people who are willing to do whatever it takes to make that happen.

Meanwhile, Maxie Jones (Kirsten Storms) has come up with a plan to protect her child from her villainous father. Here’s what you need to know.

‘General Hospital’ Spoilers: Port Charles Wants To Stop Peter In His Destruction, While Maxie Finds A Way To Protect Her Child

As far as Peter is concerned, they say, “Fans who are anxious for Peter’s villainy to be stopped will want to watch closely in May, because there are any number of people who are willing to go to the ultimate lengths to do just that.”

Luckily for Maxie Jones, it looks like she’s about to get into an agreement with Brook Lynn Quartermaine (Amanda Setton) that will benefit both of them.

They said, “Maxie and Brook Lynn enter into a bargain that each hopes will yield results for each of them. While they are work- ing to outmaneuver Peter, Peter has a plan of his own, and Maxie and Brook Lynn may find that the old adage about the best-laid plans proves true.”

Also, when it comes to the Quartermaines, the family will definitely experience some major shake-ups in the months ahead. There’s also going to be some love in the air.

The writers continued, “Ava and Nikolas are planning to renew their vows in a fashion more befitting them now that they have admitted their true love for one another. But someone out there is displeased with the direction that their relationship is taking and is sending them signals that they may be better off breaking up.”