All My Children reveal the cancelled soap has been getting some more attention lately. First, there’s a former cast member who’ll be joining General Hospital. Plus, there’s the Pine Valley reboot in development at the moment.

But there’s another reason for AMC fans to rejoice. You’ve seen plenty of online reunions of some of the stars since current events impacted filming. Well, now you’ll get to see some of your favorites together in another context. Here’s what you need to know.

All My Children: The reunion

First, All My Children spoilers reveal this show might have been off the air for years, but it’s definitely not forgotten. In fact, E! network has decided to include cast members in a new limited series. Titled, “Reunion Road Trip,” the show will bring together some of the biggest stars of the show.

The first episode focuses on AMC. Rebecca Budig (Greenlee Smythe), Cameron Mathison (Ryan Lavery), Jacob Young (JR Chandler) and Eva LaRue (Maria Santos) will be among the stars who gather to talk about old times. It seems this was filmed around the time of All My Children’s 50th anniversary and will feature other actors from the classic soap.

Most notably, Kelly Ripa (Hayley Vaughan Santos) will be a special guest in the episode. She is one of the people behind Pine Valley and it’s been said the show would partly focus on the Santos Family. Susan Lucci (Erica Kane) will also appear in the episode.

Now, we didn’t see much of this show growing up, but we did catch enough to know that this episode would have been a disgrace if it didn’t include her. We’re thinking the same if she doesn’t make an appearance or two in Pine Valley, at the very least.

As for the new version of the soap, All My Children spoilers reveal we haven’t learned a lot yet. The show is currently in development, rumored to be airing in prime time.

We have a pretty good feeling about the show’s chances of getting on air, since they decided to focus on episode on it when so many others could have been chosen.

At least, we hope so. We’d be curious to see what the team behind this could come up with and see from fan reactions how much they’ve paid respect to the history of the original. But that’s not the only show getting a mini-reunion.

All My Children: Reunited

Reunion Road trip will open with the AMC episode this June 10th, but other casts are coming together as well. You’ll see cast members from A Different World reunite to talk about the sitcoms.

Scrubs alums will also come together for the show, as well as the Queer Eye for the Straight Guy team. The episodes will air at 9 PM EST, so make sure to set your DVR. 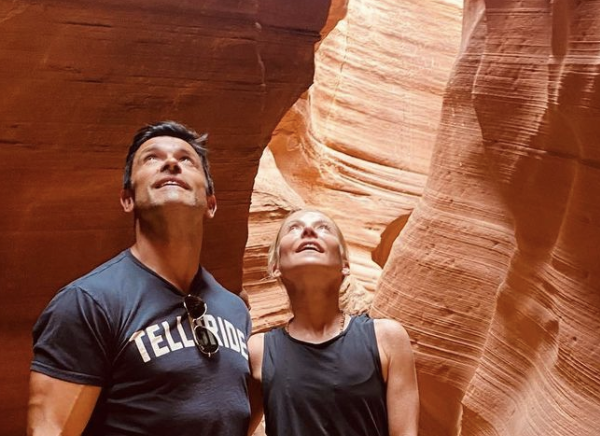 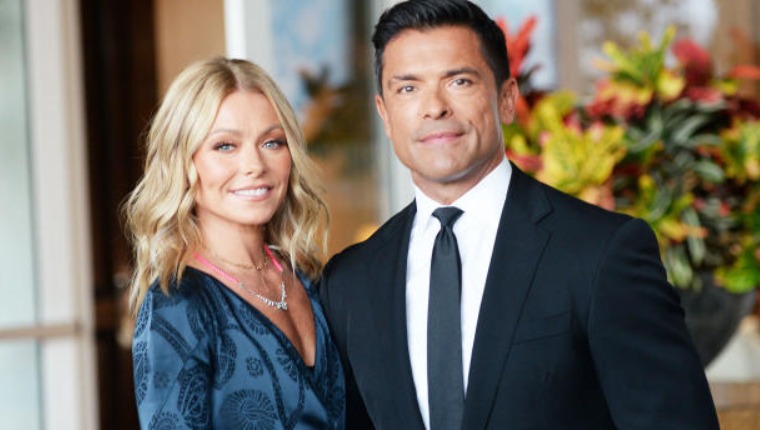