Jeffrey Lynn Goldblum, the man who starred in some of our favorite films of all time will be joining ‘Dungeons & Dragons‘ podcast ‘Dark Dice’! He will be playing an Elven sorcerer named Balmer. There is even some art that was made for him, morphed into the character. 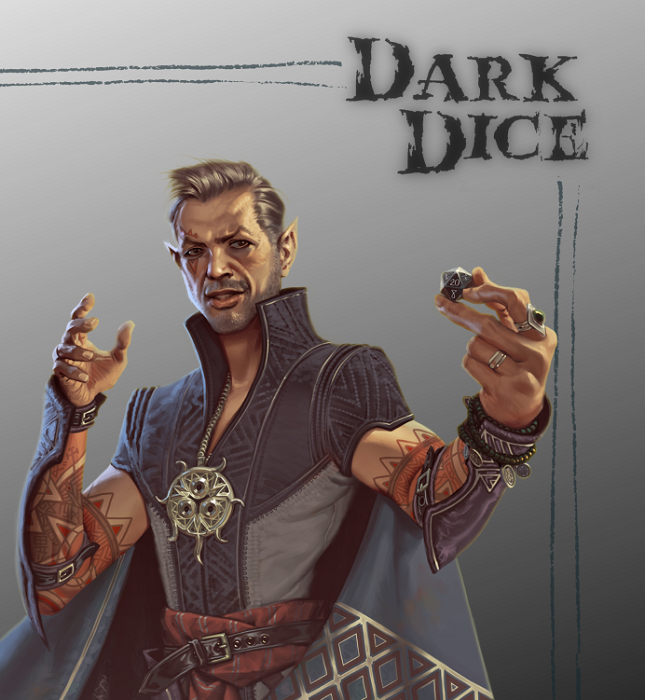 I mean, just look at that. Plus, imagine his voice on the podcast as the character. This seems like a no-brainer! How did something like this take so long?

Goldblum will be joining the podcast ‘Dark Dice’, an actual-play D&D podcast that started back in 2018. It’s about a group of adventurers who “embark on a journey into the ruinous domain of the nameless god,” according to the official site.

Balmer (Goldblum) will be making his debut next month on May 12th, when the series returns to begin its second storyline. Deadline says it “features immersive soundscapes, a diverse international cast, and an original soundtrack featuring an orchestra, over 30 medieval instruments, and a live choir singing in Infernal, Icelandic, and Elvish.”

As a D&D player myself, I’m ashamed to admit I don’t know the podcast, but with someone like Goldblum joining, I’m definitely going to have to check it out! With the pandemic and quarantining, D&D saw it’s player base explode, both with brand new players and older players returning to play.

Sites like Roll20 have had their servers overfilled many times in the last year and D&D is definitely seeing an enormous boost. We can only assume that with news like that it will continue to grow!

What do you think? Are you looking forward to hearing this? Let us know in the comments below.