“I just watched the creepiest video of Tom Cruise,” is a sentence that would hardly raise an eyebrow these days. Known for outlandish behavior (pulling a Christian Bale on the Mission: Impossible set or treating Oprah Winfrey’s couch as a trampoline) and even crazier Scientology beliefs, a video of Tom doing a magic trick or playing golf would go by unnoticed and uncommented upon.

But what if what you are watching on the social media platform, TikTok, isn’t really Tom Cruise? It seems ridiculous, you’d recognize that trademark, million-watt smile anywhere, but unfortunately, it seems seeing is no longer believing. And that is downright terrifying.

You won’t (can’t) believe your eyes! 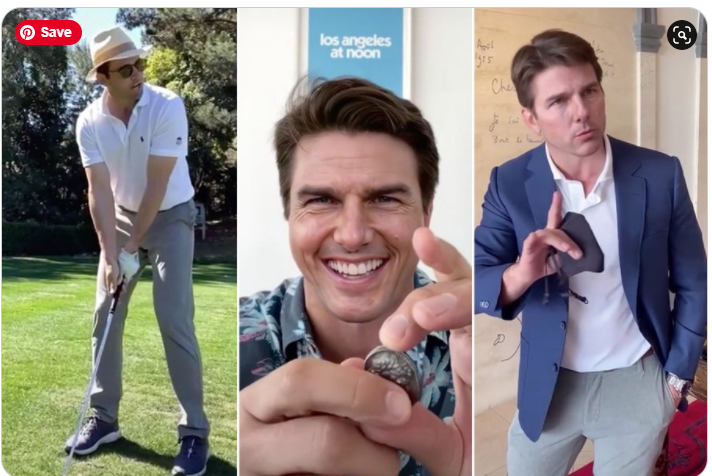 The videos that have since been made unavailable are not of the Top Gun megastar but are a the product of a Belgian visual effects specialist, Chris Ume.

Ume used controversial deep fake technology to create the mind- f@#$ing clips before posting them to TikTok account, @deeptomcruise. The videos were watched 11 million times and the account has over 380,000 followers.

Pasting the celeb face over the existing performer’s in explicit movies became a hobby for an entire Reddit community, the group spent months creating and sharing the images and videos. However, by 2018 deepfakes went mainstream when another Reddit user released a user-friendly app designed to let users create their own clips.

Fun has been had, with techies deepfaking actors into different roles, just to see how different a movie would look, but the implications of this rapidly evolving technology is deeply concerning.

A tweet from journalist Yashar Ali in regards to the Tom Cruise video said, “This isn’t even a super high-quality deepfake and I’m willing to bet that it could fool most people. Now imagine the quality of deepfake a government agency could produce.”

Fake messages from world and religious leaders or highly influential celebrities could cause riots or even wars. Imagine the fallout from Dr. Fauci deepfaked to be presenting ex-President Donald Trump’s suggestion of injecting bleach to combat Corona Virus!

Until then, don’t believe everything you read…or see! 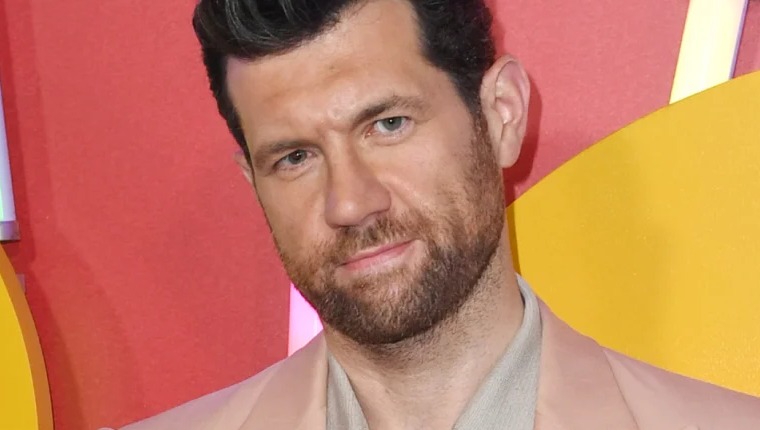