Skip to content
Home > Celebrities > Tom Cruise > Tom Cruise Is Still Making It Hard For People To Work On The Set Of Mission: Impossible

It’s been several months since we last heard from Tom Cruise and his epic on-set rant in which he went off on several people who were breaking Covid-19 and social media protocols. Well, it looks like not much has changed other than the fact that morale is now lower than ever before. In fact, many crew members want to quit.

According to Page Six, sources close to the situation say sources working on the seventh and latest installment of the “Mission: Impossible” movie franchise are complaining that Tom Cruise is making things quite difficult.

Tom Cruise Is Still Making It Hard For People To Work On The Set Of Mission: Impossible

“A lot of us would love to cut our losses and leave things for a while, then pick up when we can,” one insider told Britain’s The Sun.

“But Tom is completely obsessed with finishing and nothing will stop him,” the insider added. “He’s the most determined person. It’s impressive, but a nightmare.”

To make things even more difficult and perhaps complicated too, production has moved from the UK to the United Arab Emirates. Some people are worried that they will never go home, seeing how flights from the Middle East and the UK are banned. If that weren’t enough, all travelers must self-isolate for another 10 days.

“Now many of the production team, especially the more junior staff who aren’t on big salaries, are up in arms and just want to go home,” the Sun reported.

The insider told the outlet, “this is starting to feel like a real nightmare of a production — and of course, a lot of that is totally unavoidable. It feels like everything is against us at the moment and morale is really down.”

So far Tom Cruise himself has not made any comments about the situation. 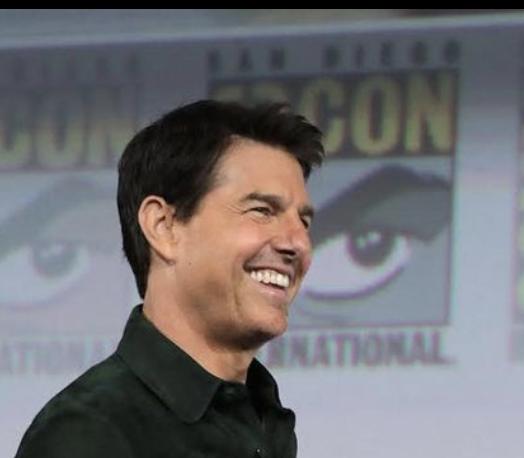 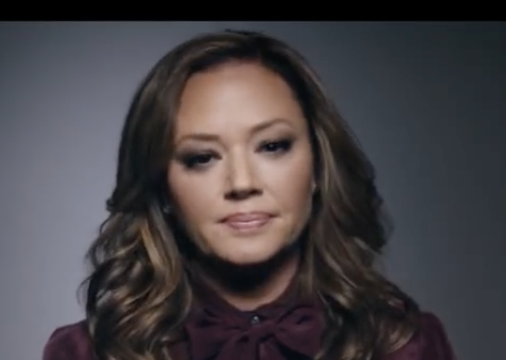