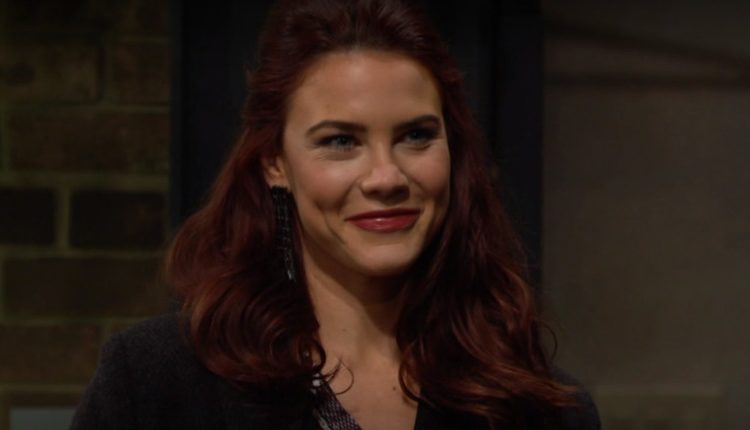 ‘The Young And The Restless’ (Y&R) spoilers show that Jack Abbott (Peter Bergman) and Sally Spectra (Courtney Hope) are going out on a date. This comes as really no surprise, however, as Sally has been flirting with Jack back and forth over the last few weeks.

Perhaps one person who is surprised was Phyllis Summer (Michelle Stafford) who told Jack that he needed to stay away from her because she was trouble. I personally think it’s great that these two are getting together. They’d make a wonderful couple if Sally was 30 years older.

I know some people are going to disagree with me here, but I think the age gap is just too vast. Sally is in the same age range as Jack’s son Kyle Abbott (Michael Mealor) and it doesn’t seem like it would work out. However, this hasn’t stopped Jack from continuing on with this.

What’s strange to me, is at first I thought Sally was just trying to get something out of him. It looked like she was playing the field and trying to get a powerful man on her “side”. However, now it almost feels like she’s being genuine, which has me wondering what the hell is going on.

I know I can’t be alone thinking about the age gap. Other than that, I don’t think they would’ve made a bad couple, but I still suspect Sally will/should end up with someone like Theo Vanderway (Tyler Johnson). They seem like they’d be a match in heaven.

What do you think? Do you think Sally is genuinely interested in Jack or is this just a ploy? Let us know in the comments below.