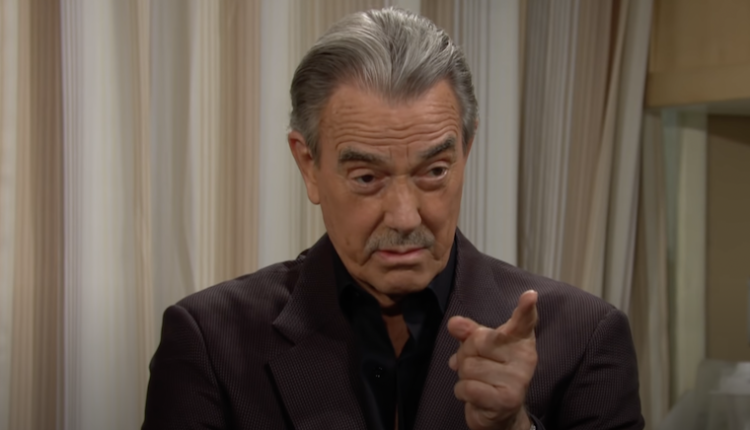 CBS ‘The Young and the Restless’ Spoilers: Victor Readies for Action; Sally Does Some Digging

CBS ‘The Young and the Restless’ (Y&R) spoilers are curious what game’s afoot in the coming days as it looks like everyone in Genoa City is gearing up for war.

But before things get lukewarm, some of it may be headed off by some research.

Of course, there’s every possibility that said research could be weaponized, so we’re getting some popcorn ready just in case.

“The Young and the Restless” Spoilers: Victor plans his next move

There’s plenty going on and Victor Newman (Eric Braeden) has been idle longer than he liked, so he’s going to start putting things in order.

While it’s probable that he’ll eventually make plans to take over Newman Enterprises from Victoria Newman (Amelia Heinle) if she continues to question him, we think he’ll go a different route.

‘Young and the Restless’ think Victor will be gearing up to declare open war on Billy Abbott (Jason Thompson).

Victor’s been stewing that Billy beat him using part of Newman Enterprises that Victoria sold him, and he’s going to want to make Billy pay for his expose on Adam Newman (Mark Grossman).

“The Young and the Restless” Spoilers: Sally researches Jack

With seemingly everyone except Jack Abbott (Peter Bergman) against her, Sally Spectra (Courtney Hope) is going to do some digging to get to know him better.

There are a couple of ways we see this going. The first is she sees some of what he was involved in and feel he’s a kindred spirit and she’ll feel closer to him than ever before.

The other and more popular, sexier theory is that she’ll look for things she can use against him or to draw him closer to her as an insurance policy.

Honestly, we’d prefer to see the former as it’d be nice to see both of them grow closer and be happy.

‘Young and the Restless’ mentioned previously that they remind us of Eric Forrester (John McCook) and Quinn Fuller (Rena Sofer), and this would be a good way for the shows to share storylines.

It’s not like this would be the first time one show borrowed from another, and since both were started by the same people, we don’t see this being an issue.

Looks like we’ll have to wait and see what Sally’s ultimate plan is. Do you think Sally’s looking to be Jack’s friend or use his past to protect herself?

Let us know below and check back with ‘Young and the Restless’ for the latest updates, spoilers, and speculation around.