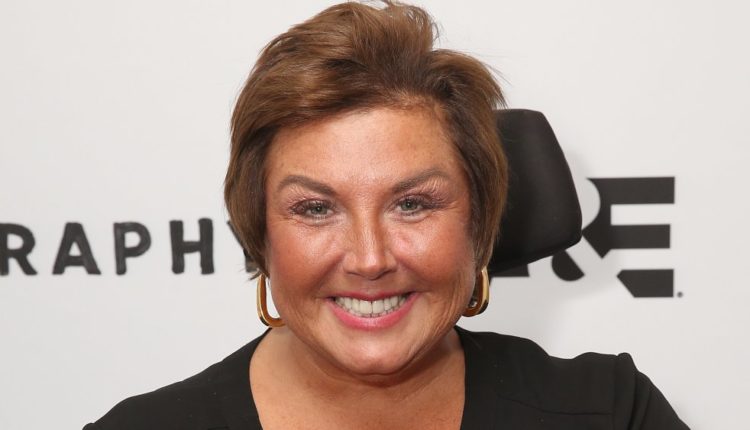 Even though she is one of the biggest names in the reality television world and she managed a very successful dance company for many years, there was a point in Abby Lee Miller’s life in which she wished that she were dead. And no, we are not kidding you either. Here’s what she has to say.

According to ET Online, Abby Lee opened up about the emergency surgery she had back in April of 2018 after it was discovered that she had a mass infection putting pressure on her spine. This in turn caused her severe pain. She was diagnosed with Burkitt lymphoma, which is a rare and aggressive form of cancer.

The former Dance Moms star and Dr. Hooman Melamed, who performed her life-saving surgery, talked about that emotional day and how Abby felt like she was not going to make it.

“I remember saying to the anesthesiologist, ‘Just tell me I’m gonna see you when I wake up,’ and he said, ‘I can’t tell you that, ma’am,'” Abby shared.

“That’s when I knew, and then I heard [Dr. Melamed] say something that I didn’t know, he said, ‘Get the theater ready, I’m going in,’ and I didn’t know that the operating room was called the theater and I thought I died. I’m dead already. You know, I can still hear them talking.”

Abby Lee also underwent another surgery in September of 2020 because of a slipped vertebrae and severe compression of the nerves, as well as a lot of pain on her foot. If that weren’t enough, she had to undergo another procedure for the loose screws in her back. It took such a toll on Abby Lee – both emotionally and physically – that she said she felt like dying.

“This is weird but there are days that I wish that I would’ve died,” she says. “I know there’s people out there fighting every day for their lives, yes, but it’s been rough. It’s not easy to live in a wheelchair. It’s not easy, especially in California. It’s very difficult to be handicapped … that’s why I need to walk.”

Lifetime ‘Dance Moms’ Spin-Off Axed Because Of Racism Accusations – What…