While there’s no doubt that there are a lot of people who are either watching Bridgerton for the first time, in the middle of the first season or close to ending it, many can’t help but wonder when the second season of the Netflix regency era hit will begin filming.

Well, we’ve got good news as there’s a new report that says a special announcement by Netflix will be made later this week. Here’s what you need to know.

Bridgerton tells the story of eight close-knit siblings of the powerful Bridgerton family as they attempt to find love during the Regency era in England.

There’s a very good chance that the show’s cast and crew will begin filming by at least March, although nothing has been confirmed by Netflix just yet.

“This title has proven immensely popular and we’ll have some exciting news about ‘Bridgerton’ later this week,” the company said in their fourth quarterly shareholder letter, per Deadline.

Meanwhile, there’s another report that says the show’s producers are having a hard time keeping some of the steamier scenes off the dark web.

One insider close to the situation told The Sun, “Bridgerton’s sex scenes appearing alongside some of the most obscene material the web has to offer has sparked horror and anger. Raunchy set pieces have contributed to the buzz but it is a prestige drama based on best-selling novels. To peddle scenes as pure smut is beyond the pale.”

“It’s been particularly distressing for Phoebe and Regé-Jean, two young actors who signed on for the role of a lifetime and did not consent to being exploited in this way,” the insider told the UK outlet. 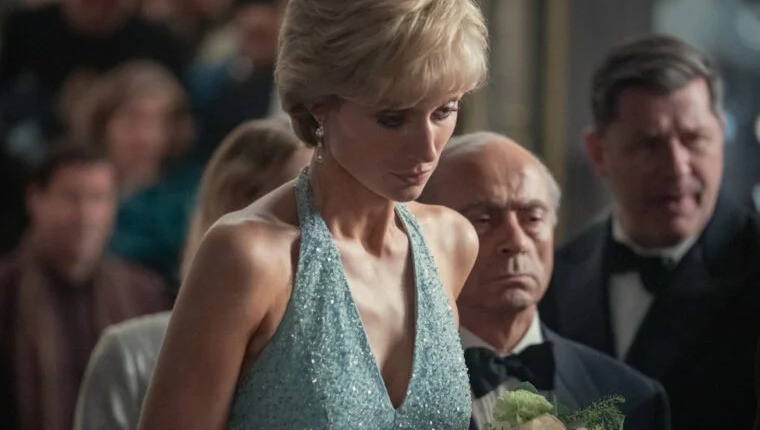