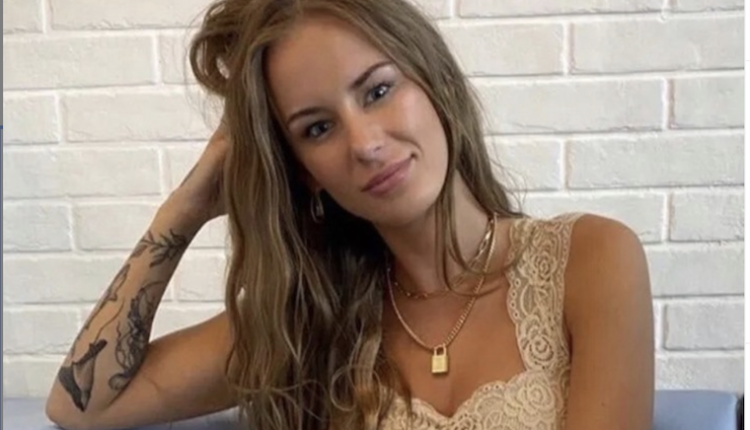 In a world where everyone is starring at their phones, there is a whole new world of influencers and YouTubers. This fame can really catch up to these influencers and some of them have even talked about how draining it can be on their mental health. Is the price of fame really worth it?

The newest horror story to come from the world of online influencers is the murder of Alexis Sharkey. The 26-year-old influencer has been popular on Instagram for years now and it is with sadness that we report she was strangled to death.

The Price of Fame: Texas Native Found On Highway

It was a brutal scene when the body of Sharkey was found off the side of a Houston, Texas highway. This was back in November of 2020 after her friends had reported her missing for a few days. She was known for her frequency of posting on social media, but she had gone 12 hours without doing so. This is how her friends knew that something was wrong.

When her body was found, her mother told reporters, “I do believe she was murderer. From what I’ve been able to gather as well as a mother’s gut. I learned very young as a mom to trust my gut. It’s not let me down.”

The Price of Fame: Influencer Strangled to Death

Her mother, Stacey Robinault had to go through a lot even to see her daughter’s body. She fought with her daughter’s husband, Tom Sharkey to say her final goodbyes.

When Tom talked to reporters, he said, “It’s horrible. People are talking tons of crap. I’m getting death threats and stuff. None of that bothers me. What bothers me is that the world and everybody in it focuses on all of the stuff that doesn’t matter… should have been focused on finding my wife. Everybody was still looking for her, and located her Sunday morning in the coroner’s office. They couldn’t ID my wife. They didn’t know who she was. She was just there.”

There have been many allegations thrown around about her husband and he did admit that the last time they were together, he asked her not to drive because she had been drinking. “We didn’t fight when she left.

I just told her she couldn’t drive under the influence. She left anyhow. This is where we’re at.” He mentioned that she “wasn’t happy” and she was “stressed” before she died. Even her friends are scared for their lives now that their best friend has been killed.

Her friend, Lauren Breaux, told reporters, “I’m going to be honest, she confided in me about how worried she was for her safety when we went to Marfa, Texas, almost a month ago. We were sitting down at dinner and she lost it. We walked back to our hotel room and she confided in me that night in things. I looked at her and thought, ‘She’s petrified. This girl is scared for her life.”

There are no suspects that have been released right now, but the coroner’s report says that she was strangled to death.