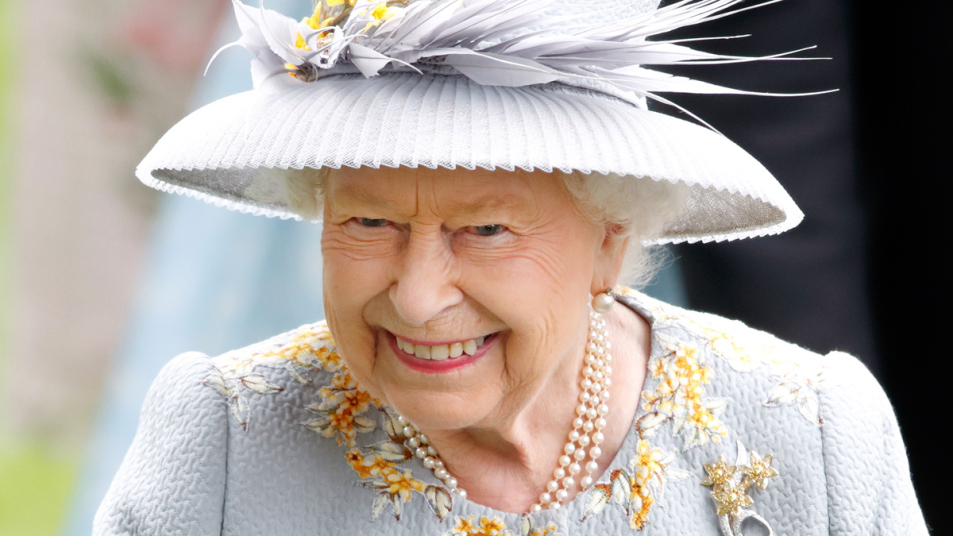 British Royal Family News says that for those who believed that Queen Elizabeth would be stepping down this year – seeing how she is approaching her 95th birthday – it doesn’t look like that’s going to happen.

In fact, there’s a new report that says the Queen of England is planning her royal return and seeing how the world is still dealing with the global pandemic that has been the coronavirus, things are going to be done a little bit differently from this point forward. Here’s what you need to know.

Vanity Fair correspondent and royal expert Katie Nicholl says the monarch is eager to resume official duties after spending much of the past year in isolation. With that said, Queen Elizabeth is still waiting until she is able to do it safely within government guidelines.

“There’s a keenness for Her Majesty to get back to doing what she does best, being visible,” a royal source told Nicholl. “Her belief has always been ‘You have to be seen to be believed’ and that is still very much Her Majesty’s view. She has had to reign from a screen for much of last year, we are all hoping this year will be different.”

Meanwhile, Queen Elizabeth and her husband Prince Philip both received the Covid-19 vaccine last week. A royal source said the vaccines were administered by a household doctor at the queen’s Windsor Castle residence, adding that she made the news public to counter any speculation.

On Dec. 8, Britain became the world’s first country to begin a mass vaccination drive against the coronavirus. The government says it is aiming to deliver the first vaccine doses to some 15 million people in the top priority groups by the middle of February.

So far Buckingham Palace has not made any additional comments, nor have they said if any other members of the royal family will receive their vaccinations as well. As many royal fans can recall, both Prince Charles and Prince William confirmed that they had tested positive for the virus during the beginning of the pandemic last year, too. 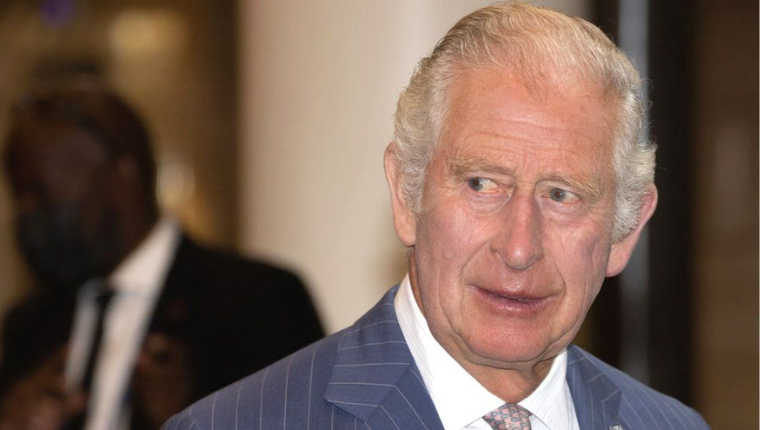 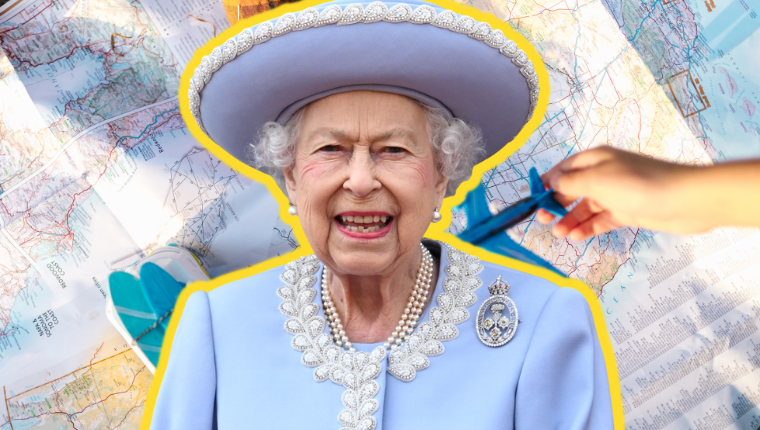