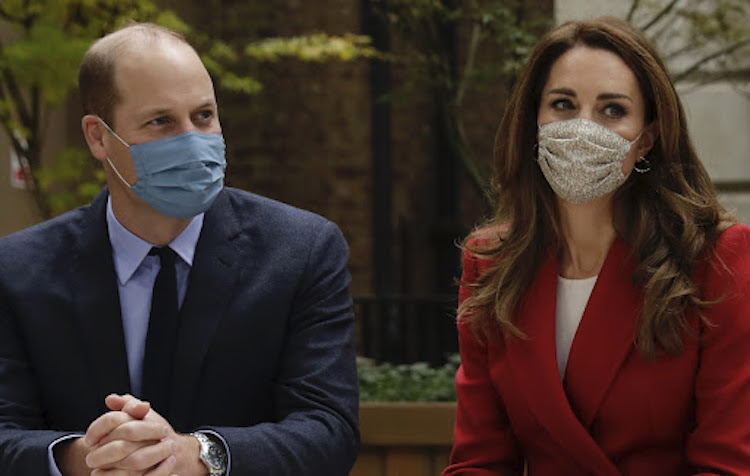 British Royal Family News says that while Prince William and Kate Middleton were looking to give thanks to frontline workers on their train tour throughout the UK, many people are saying “no thanks” in return.

As a matter of fact, one Scottish columnist definitely made his thoughts pretty clear on what he thinks of William and Kate’s “morale boosting” tour, saying that their stop in Scotland was as welcome as a persistent cough. Here’s what he has to say.

According to The Scottish Daily Record columnist Annie Brown, she says that the Scottish Government has made it clear that under the current lockdown restrictions it is illegal to travel between England and Scotland without a reason.

The only exception is work. However, there are few people who think that Prince William and Kate Middleton’s tour train classifies as “real work” seeing how they did very little.

British Royal Family News: Scottish Columnist Slams The Cambridges: “There Is No Vaccine For Royal Dullards”

If that weren’t enough, Brown also points out that William and Kate showed complete disregard for all the people who are being separated from their loved ones, and especially those who are in elderly care homes.

Brown puts it this way, “We shouldn’t be surprised at the idiocy and arrogance of the tour, given William accused the media of being over- dramatic when Covid hit the UK in March. He was then on a tour of Ireland and asked a paramedic: ‘Is it being a little bit hyped up do you think in the media?’ He faked mock horror and said: ‘By the way, the Duke and Duchess of Cambridge are spreading coronavirus, Sorry.’ You said it Wills. Sadly, there will never be a vaccine to protect us from royal dullards.”